Are swimsuits back at Miss World? 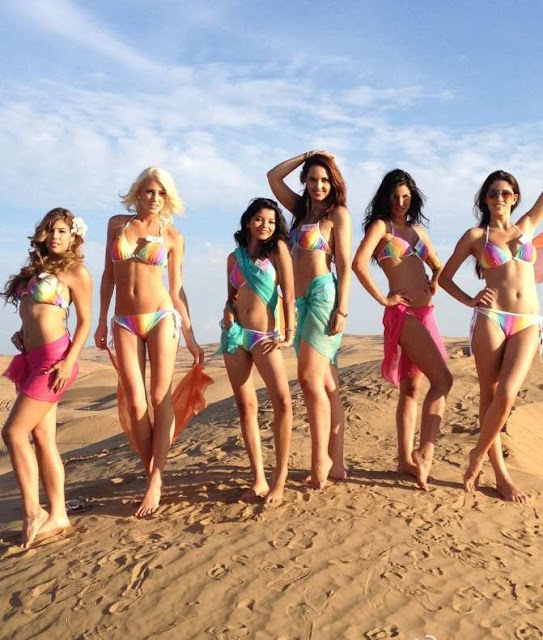 The Miss World 2017 official promo video has been released and there was one surprise: it seems that swimsuits will be back at Miss World.

In 2014, the Miss World Organisation announced that they will no longer have a swimsuit round. At the time, Julia Morley told Elle Magazine the following: " I don't care if someone has a bottom two inches bigger than someone else's. We are really not looking at her bottom. We are really listening to her speak. We don't want to just make them feel like they are walking bodies, you know?"

Bringing a modified swimsuit round back in the form of a beach fashion fast track is nothing new for Miss World. The organisation started slowing modifying their approach to the swimsuit round by changing from swimsuits to so beach fashion as long as  20 to 22 years ago during their editions in South Africa (95), India (96), and the Seychelles (97) before axing the final night swimsuit round completely. One thing that can be expected is that, there won't be any swimsuits on stage during the finals this year as the organisation has not done for more than a decade.

Elle Magazine's powerful closing statement regarding Mrs. Morley's decision in 2014 read as follows: Mrs. Morley is making a pioneering move for the industry and one that may encourage others in the industry—and the public at large—to consider what modern pageantry could mean when the bikini, and the body, are removed from the equation of how women are judged. Regardless of how they do their beach fashion challenge this year, Miss World's harshest critics will definitely use this as a stick to beat a competition that has been exploring ways to revamp its image. 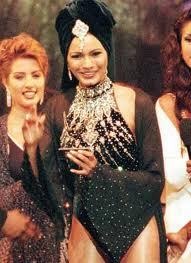 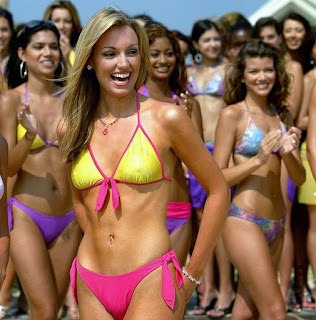 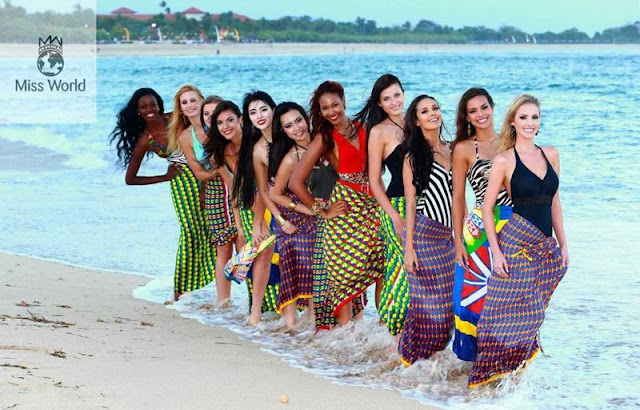 While some people might think their decision to include a beach fashion round is hypocritical, it must be mentioned that beach fashion does not necessarily mean swimsuits. To different countries and cultures, beach fashion might mean different things. Whether it is bikinis in South America where sexiness is celebrated, burkinis chosen by women who want to send a different message to the world, or a beach resort wear look that does not even include a swimsuit at all, we can't deny that going to the beach is still a part of life. And like Mrs. Morley herself said in the past, swimwear belongs on a beach and given the fact that the contest is being held on the tropical island of Hainan, doesn't it make sense to celebrate that part of island culture? Could it be that Miss World will only have a beach fashion round when they are being hosted by tropical beach locations?

How do you feel about this?