Judging Miss and Mr Brasil CNB 2017: Making Sense of it All 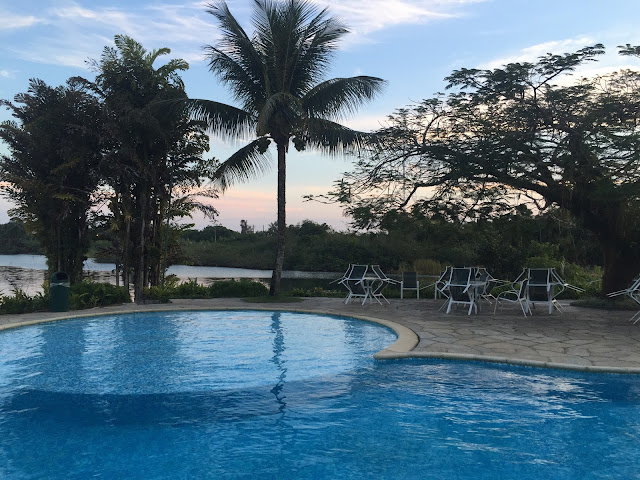 I have written so many articles about my experiences in Brazil but I wanted to do one final one and for this one, I decided to wait about a month to let all the emotions and memories sink in and subside. Reflecting on any experience is something that you can use to learn more about yourself and to make sense of life's incredible (and the not so good ones) moments.

Immediately after the pageant, I returned to South Africa for a day and then I set off for Shanghai, where I am currently based. I arrived here with too many stories to tell and quickly realised that it's almost impossible to express in words what I had experienced... and I was mostly faced with blank, slightly disinterested faces. You see, for a long time pageant fan like myself, this was the ultimate experience. A truly unforgettable and probably once in a lifetime "dream come true" opportunity that made me realise once again how much I really love this industry. Talking about it to others who don't share the passion actually had quite a demoralising effect on me. To put it bluntly, I was suffering from post-pageant depression.

Over the last month, I have run the events over and over in my head, analysing, reanalysing, OVERANALYSING every little detail. It was like I didn't want to let it go. It's like when someone offers you the most amazing dessert that you have ever had and then, after one bite, they take it away from you and you just get to look at it from afar, craving for it. I was miserable, walking around in a daze, having to deal with the reality of where I am and what I am doing. Truthfully speaking, it made me realise that I once had a dream to become more heavily involved in this industry and that never happened - partly because I am not a risk taker. I didn't believe that it could happen. Suddenly I was starting to wonder if I should have gone... was this realization really what I was going to get out of one of the most spectacular experiences of my life? Then, one morning, I woke up to Henrique Fontes' offer for me to become a Global Beauties collaborator and things changed for the better. I needed that. Maybe life was preparing me for this opportunity. Usually I would just have said "no thanks" because I wouldn't be able to do it justice and have a million excuses about why it wouldn't work. But this time, I decided to just go for it. Yeah, writing for Global Beauties isn't really running Miss World... BUT for someone from a small little town of 5,000 people who lived and breathed this from a young age and absolutely saw Global Beauties as the coolest website ever, it actually IS a big deal. I will get a bigger platform to be semi-involved in this industry and it wouldn't be through a platform (Eye For Beauty Blog) that I created for myself.

Anyway, with this new opportunity and the excitement that it brought to my sometimes mundane existence, I went back to all those memories I made in Brazil. Suddenly it was easier to pick them apart and I actually enjoyed doing it. 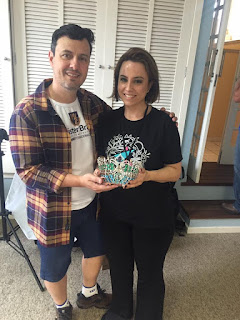 First of all, I am so grateful to this organisation for opening my eyes and reinvigorating my passion for this industry. The long chats and laughter with Henrique, also the tense moments with the scoring, those are the things that let you truly experience something like this in the most authentic way possible. Watching Marina moving around so effortlessly, making sure that everything ran like clockwork, that made me realise how hard these people work. She has this presence that commands respect and she is like the mother of the contest and I know this is only the beginning of her influence, so I am looking forward to the new dynamic that she will bring to it. I have so much respect for her and I wished I had talked to her more to ask her about what her plans are for the future of this organization. Talking to Leo about life and just learning about a whole different culture which made me realise that all of us are actually more similar than we want to believe. This world focuses so much on differences - perhaps if we spent more time looking for common ground, there wouldn't be so much trouble in the world. I am so grateful to the people at the heart of this organization because they treated me with the utmost kindness and respect and they were just incredibly good to me.

There was a whole team too that I got to know and I learned something from each one of them. You have someone like Alexander Gonzalez, who has achieved so much in the industry, yet still works with so much passion and humility. That's something I respect. Alicy Scavello, who does amazing work with Beauty With A Purpose in Brazil and the stories that she had to share about the work that is being done and how much there must still be done. That kept me grounded and made me realise that contests like these do matter no matter how much people look down on them. Then there was Joao who spent a lot of time teaching me and explaining to me how the industry works in Brazil. Even though there was a huge language barrier, having the people in the office like Luis and Lucas use google translate to communicate with me, those are the priceless moment. Sometimes it was just so incredible to sit quietly in the office watching them work - making sure that the social media is active and that the updates go out fast and regularly. Apart from a lone diva, it was clear that everyone was pretty selfless and focused on making this event the best it could be. 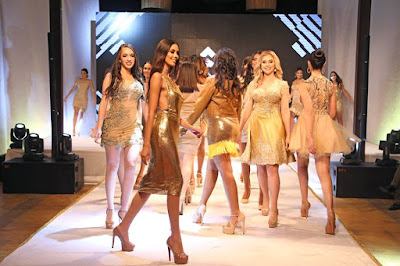 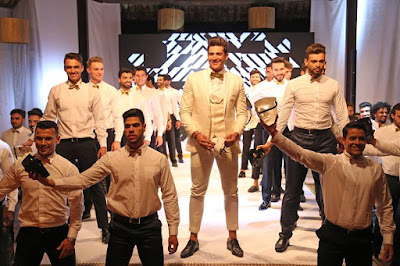 And of course, like I have mentioned before, the guys and girls competing... they taught me that you have to follow your dreams though sometimes it comes with heartbreak and things might not always turn out the way you want it to, but you have to put yourself out there, confidently and courageously. It was just beautiful to watch and it helped me to learn and grow as a human being.

There are actually too many people to mention and too many experiences to share. I could probably talk or write for days and because I have only positive things to say it doesn't really make for riveting reading in a world where people want gossip and scandal. Of course, the cynic in me started doubting how real it all was? These "friendships" that were formed... how much of it was fake... but you know what? I realised that it doesn't matter. It was beautiful and wonderful and nice at the time. And what's most important is that I was sincere (and I am sure everyone else was too) and that is actually one of the only things that matters. We are only responsible for the way we are. Another life lesson.

So I feel like my emotional roller coaster has reached the end of the ride. Do I regret going? Not one bit! Would I do it all over again? In a heartbeat!!! 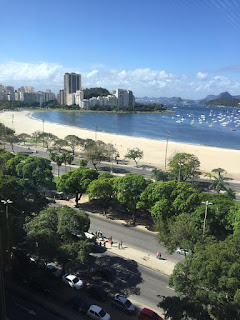 To summarise, allow me to explain what I took away from this event:
I expected it all to be about judging, critiquing, lights, glamour, titles and crowns, but it was so much more than that. The real highlights were learning about a different culture, trying new food, finding new music to love and appreciate, sharing experiences with new and old friends and acquaintances, meeting people, being honest, kind and sincere, having a real passion for what you do and most of all sharing a beautiful experience that really does not actually hurt the world but brings people together... AND THAT IS WHY I LOVE BEAUTY PAGEANTS! 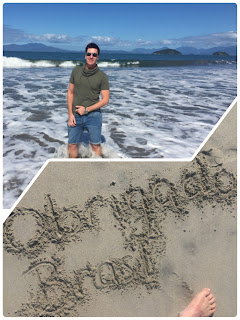