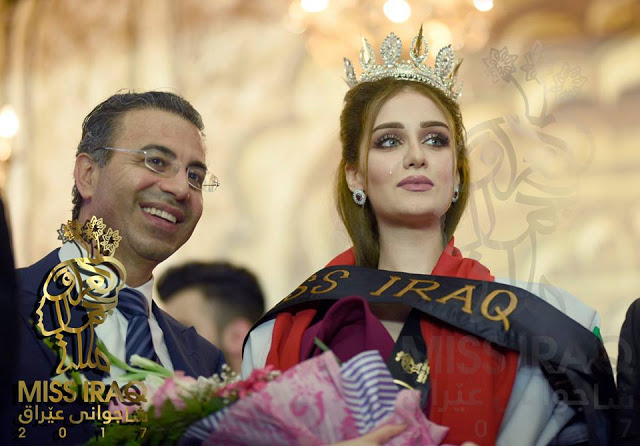 For the second year in a row, the new Miss Iraq Organization is having problems with their title holder. Last week, the organization announced that Vian Sulaimani, Miss Iraq 2017 was being stripped of her title as it was discovered that she had breached the rules of her contract. After finding out the Sulaimani had previously been married, they had no choice but to inform her that she would no longer be Miss Iraq. The title and crown will now go to Masty Hama Adel, who is expected to represent Iraq at Miss World and/or Miss Universe.