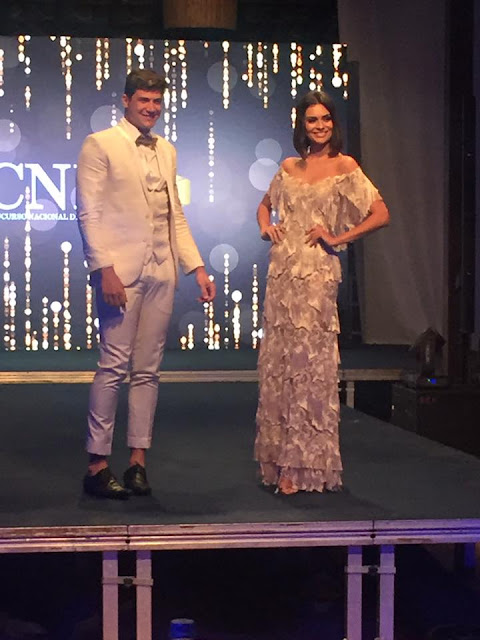 Friday was crunch time here at the Hotel do Bosque in Agra dos Reis. You could feel the tension in the air as things were heating up. The stage was being built, staff were running around and it was endless hours of rehearsals. I will write more about it after the show, but I have so much respect for everyone involved. Following a 6 am wakeup call for most (or even earlier), everyone was still on their feet at 1:30am. People who look down on pageants have no idea how much work goes into this. It takes major courage, determination and resilience to go through an experience like this.

During the day, I got to chat to a few more delegates: 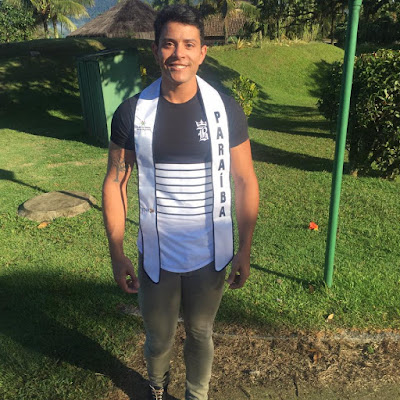 * Mister Paraiba, Raphael dos Anjos, always smiles and he looks like he is having the time of his life all the time, especially on stage. He said that he feels like he is a winner just for making it this far, because he has had to overcome a lot to make it to Mister Brasil. 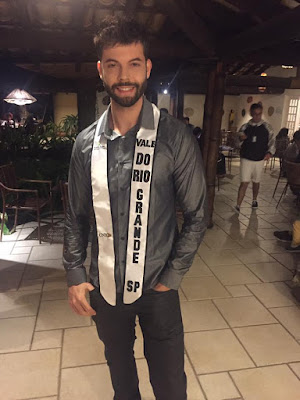 * Mister Vale do Rio Grande, Diego Baldon is one of the tallest delegates. He mentioned that it was his first experience in a Mister contest and that he was having a great time. It's his first visit to the Rio area and he has never been abroad and would like to travel more one day. 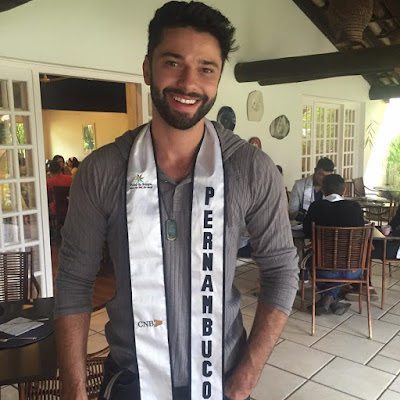 * Mister Pernambuco, Eduardo Medeiros, is another super friendly guy. He told me that he is a gastronomy student. His dream is to open his own restaurant and he would like to go and live in France to improve his cooking skills. He also mentioned that he has made some amazing friends and will treasure his time here.

* Mister Chapada dos Guimares, Dr. Yuri Baranhuk, told me about his Beauty With A Purpose project, which he has been working on for two years. He said that it's his first time in a contest like this and he it's completely different than his regular career. He has also enjoyed the experience and meeting all the other contestants. 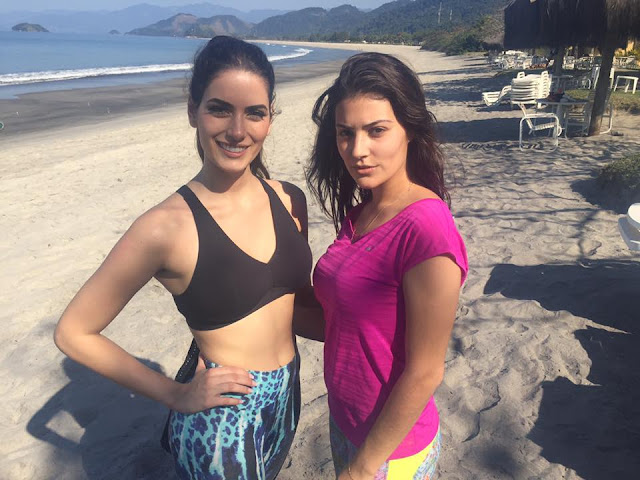 * I got to spend some more time with Miss Grand Brasil 2017. Caroline Venturini and Miss Grand Brasil 2016, Renata Sena. Both are amazing young women. Caroline has an amazing walk that will burn up the Grand stage. Renata will be singing Imagine, Valerie and Hit The Road Jack tonight. She has the voice and personality of an angel. Everyone here loves her. 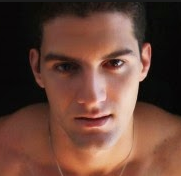 * Diego Jacome, Manhunt Fernando de Noronhoa, and Rhayang Itajahy, are always on hand to help out. Both are super handsome and they seem like nice guys with gentle souls. 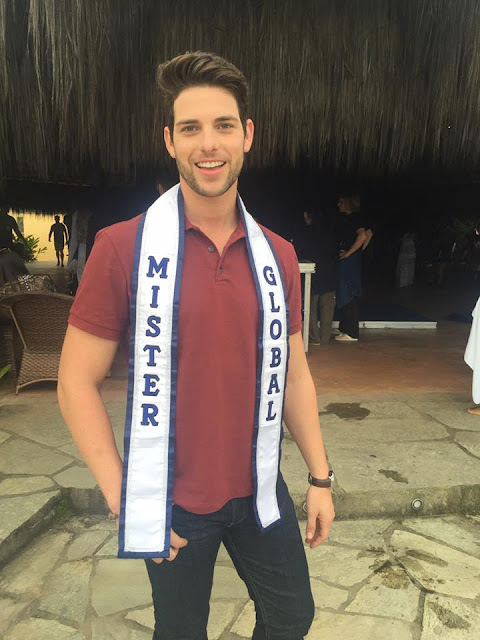 * It was an honor to meet Mister Global 2017, Pedro Gicca. He is friendly, humble and super easygoing and he has impeccable manners. It is very easy to see and understand why he won an international contest. He is the type of guy any parents would want their daughter to marry.

* Tamara Almeida is still as beautiful as when she won in 2008. I didn't get to speak to her much but we did chat a bit about her time in South Africa during Miss World and that gorgeous 20kg dress. 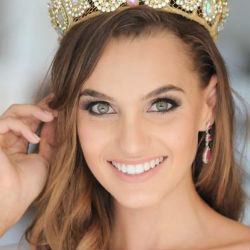 * I got to spend more time with the reigning Mister Brasil, Carlos Franco, and Miss Sao Paulo 2016, Isabele Pandini (the girl with most incredible eyes). Both are super warm and friendly. Carlos said he was sad to hand over his title. He told me that his dad passed away four months ago, so it's been a tough time for him.

The Miss World Brazil and Mister Brazil alumni is like a big family. The current also seem like a super nice group of people, but I guess the real test of how nice they are will be after the winners are crowned.

As I'm finishing up this post, the final rehearsals are taking place and tonight only two dreams will come true, while 82 others will leave feeling disappointed. Hopefully the judges will make the right decision(s), but in the end it will be down to the numbers on the spreadsheet. I truly hope that the most deserving guy and girl wins.