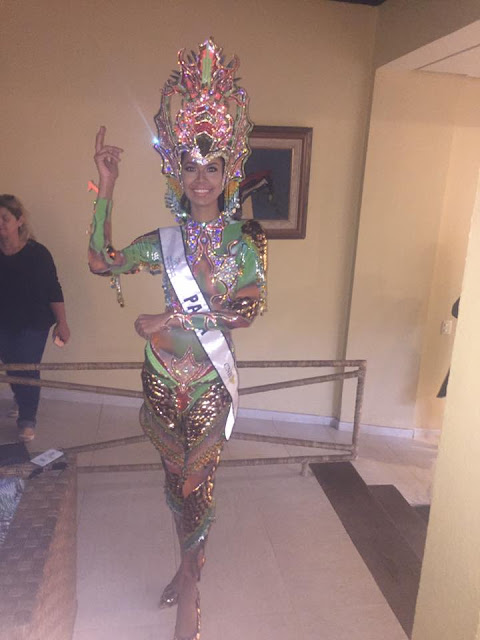 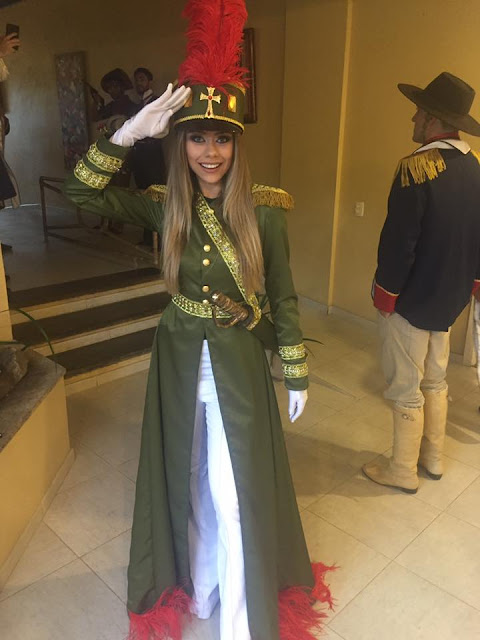 Thursday was an intense 17 hour long day for everyone involved in the competition. It was the day of the preliminaries, the all important part of the competition where the delegates got to show their presence, charisma and style. The contestants competed in three rounds of competition: the fantasy/creative round (the theme this year was Brazilian literature characters), Top Model and Evening Gowns. The guys had a swimwear round the day before while we were interviewing the girls. 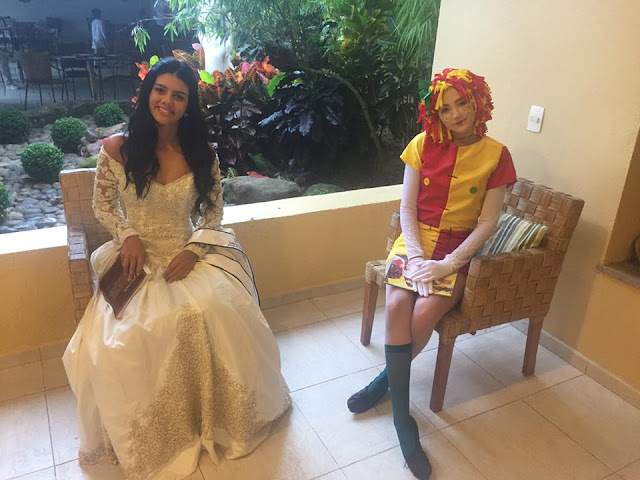 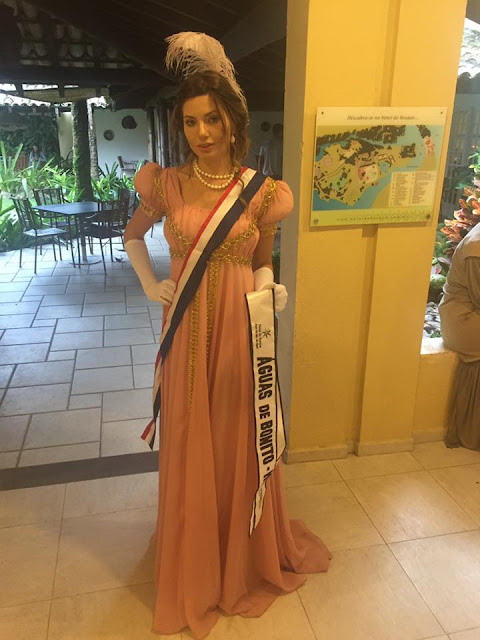 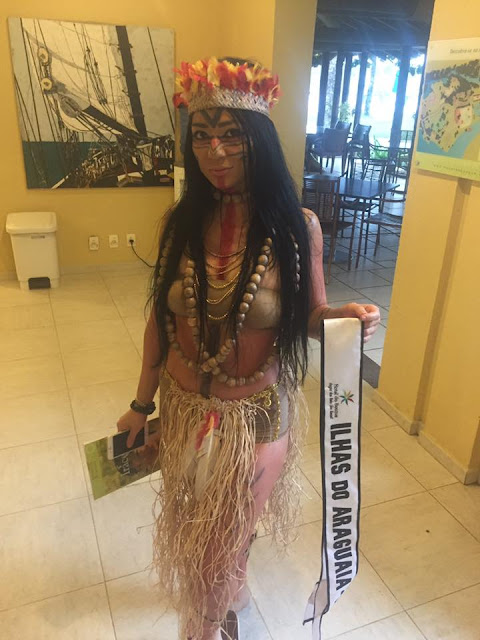 First up was the creative round. I was absolutely amazed by the costumes and it really made me want to learn more about Brazil's rich history and culture. It was clear that a lot of thought and effort went into most of the costumes. The energy and excitement levels were high and the girls and guys gave it their all to captivate the judges. 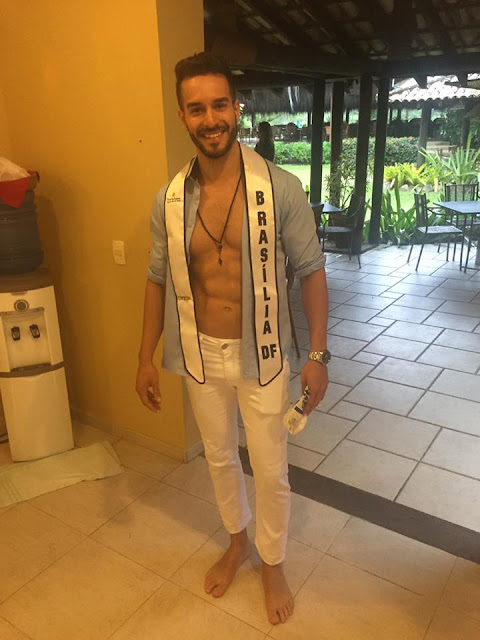 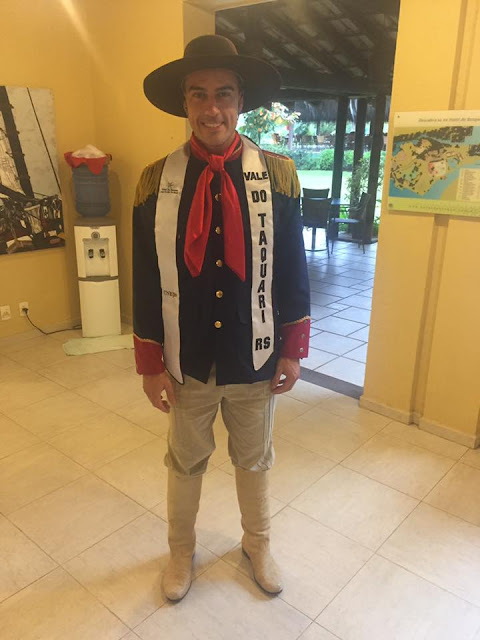 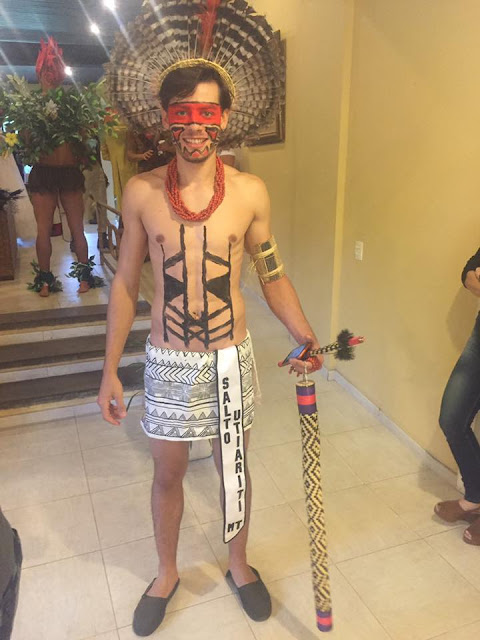 The Top Model round was next. The guys all looked on point and it was the perfect opportunity to get a glimpse into their personalities and their personal sense of style. It was definitely hard to judge because they all looked amazing. The girls competed in resort wear. It's the first time that the organization decided to eliminate swimsuits completely. I want to commend them for following the directions of the Miss World Organization... it doesn't seem like most other national pageants are following suit. Here it became clearer to me who really understood what Miss World is all about. For the most part, the outfits were spectacular but there were a few questionable choices, which the Miss World Organisation probably would not have loved. It's absolutely important to understand the competition. But then again, you can't pretend to be a Miss World girl. For anyone who REALLY understands Miss World, it's very clear to understand who is a real Miss World girl and who is not. Sadly, not all judging panels work like that. After the Top Model competition, the Studio 40 Graus Model Agency announced the winners of their Model Search competition. The two deserving winners were Mister Caminho dos Principes, Matheus Song, and Miss Mato Grosso, Barbara Reis. 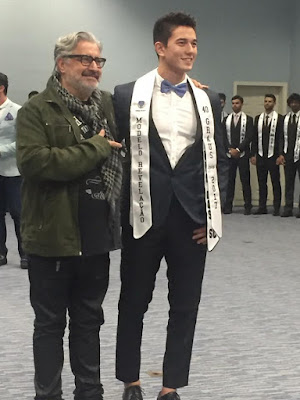 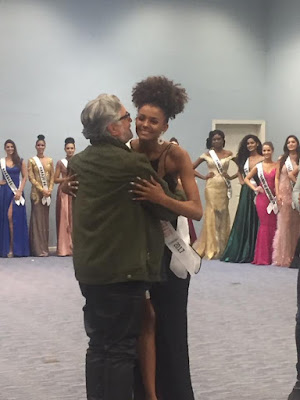 The evening wear round followed immediately after. My field of expertise is definitely the Miss contest, so for the Mister contest I was looking for something more than just looks. Watching the way they reacted to the chaperone who opened the door for them was sometimes what really made me like them more... or less. The evening gown round is always my favorite part of the competition. It is usually when I can really see if the blue crown will fit on a girl's head or not. There are a couple of girls who could really win, so I hope the best girl wins. 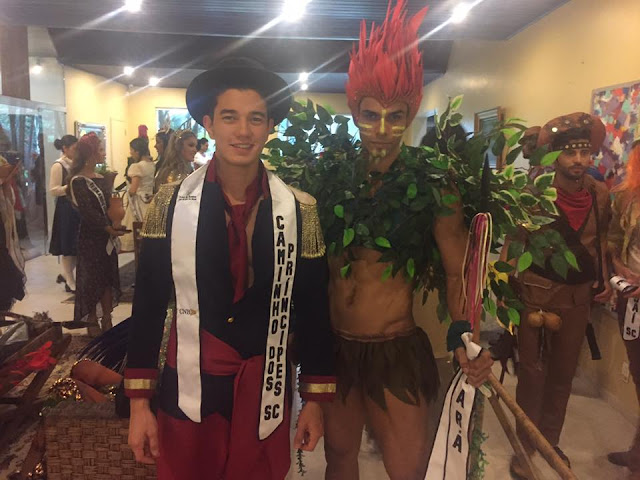 The talent finals also took place on Thursday evening with spectacular dance and musical performances, a comedy routine and a violin solo. Later in the evening, we scored the ladies on facial beauty and then it was time for Henrique and myself to enter the scores. Once again, he invited me to witness that all the results are free and fair. I can 100% say that this contest is free and fair. In the end, math will determine who will take the crown.