Judging Miss and Mr Brazil: The Calm Before the Storm 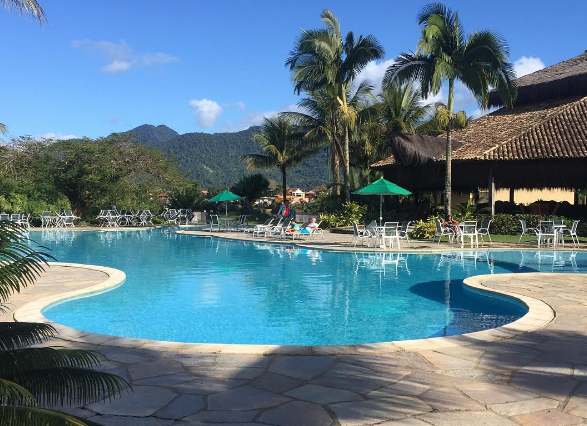 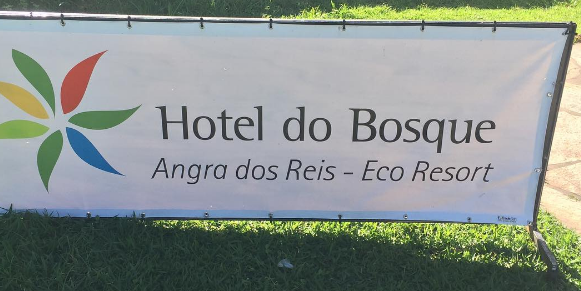 As we arrived at the Hotel dos Bosque after dark, it was only the next day that I realised that I had woken up in paradise. It is absolutely beautiful here and the Miss and Mister contestants are in for a massive treat. With its breathtaking views and serene ambience, the venue is really good for the soul. I am starting to fall in love with Brazil! The staff at the hotel are super helpful and I discovered a delicious Brazilian dessert, called pudim, which is dangerous for the waistline but oh so irresistible. 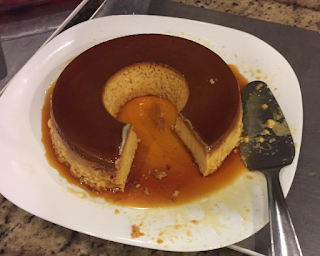 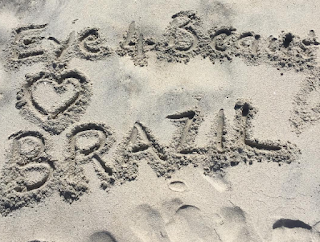 Henrique explained to me that the first two days would be time for him to work on all the final touches for this year's competition. It was literally the calm before the storm. We walked around a lot. For me, it was an absolute treat and relaxation at it's best. For the actual team, it was time to decide on locations for shoots, videos and also the final chance to get all the logistics sorted. I used my time to continue finding out more about the pageants. I learned the following in the last few days:

* Henrique is fiercely protective of his delegates and the brand. He explained to me how tough the business and industry is and admittedly very candidly that the business-side of things does not exactly come naturally to him as he is more of an emotional person. I was surprised to learn that his partner is actually his sister, Marina. He kind of described her as the ying to his yang (in terms of business) and someone he can trust completely. Marina was/is a well-known chef who took care of celebrities and royalty during big sports events, like the Olympics. She has now decided to bid farewell to that career and focus on the world of pageants.

* I asked Henrique about Miss Brazil's famous crowning. The outgoing winner usually holds the crown above the heads of the remaining delegates before placing it on the head of the winner. He said it was actually an idea that came from their 2009 title holder and that's why it's called the Luciana Bertolini crowning. This year, however, he has promised that there will be a new version of the crowning. He didn't want to let the cat out of the bag but promised it will be "very exciting".

* Unlike many other national pageants, Henrique follows the guidelines given by the Miss World Organization to a t. This will be the first edition of Miss Mundo Brazil that will be completely without swimsuits. It has been replaced by resort wear, something that they are experimenting with for the first time, so he is curious to see how the contestants will interpret this challenge. He explained that dropping the swimsuits felt like the right thing to do to him, but that it was a tough business decision. In Brazil, people appreciate sex appeal and they find it a beauty competition without swimsuits rather bizarre. This meant that it is harder to generate media interest, but he mentioned that he will treat it as a short term problem until people get used to the idea. 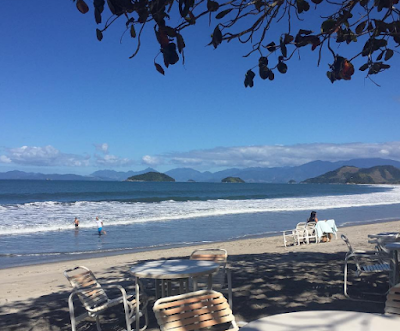 This afternoon, I was completely blown away when I watched the Beauty With A Purpose videos of the contestant. I was not prepared for the amazing calibre of all the projects. It is another testament to this organization's dedication to the Miss World brand. I will go as far as saying that I do not of many other (if any) organisations that has such a strong Beauty With A Purpose platform that spread from nationals to a regional level. I must commend them for the amazing work that is being done here and Brazil. Several projects made me quite teary and I feel so proud to be associated in a small way with this brand.

Tomorrow will be the official start of the pageant. I will be posting as many photos as possible on Eye For Beauty Blog's Instagram account @eyeforbeautyblog