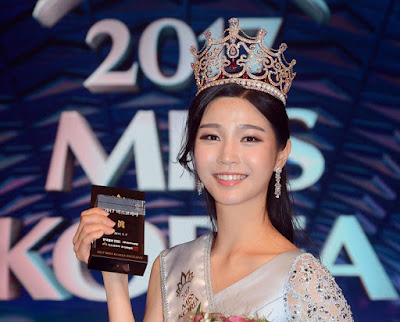 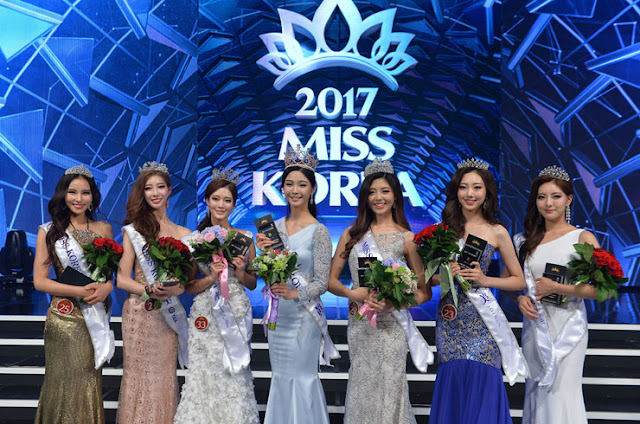 Blah - the runners-up look better than the winner, especially the one on left.
Posted by Andre at 1:25 PM