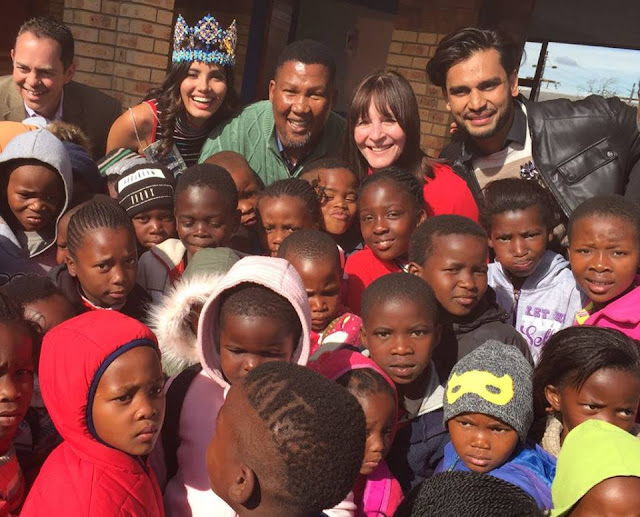 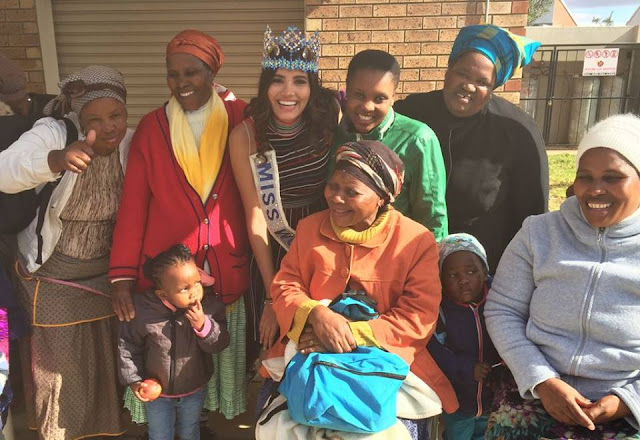 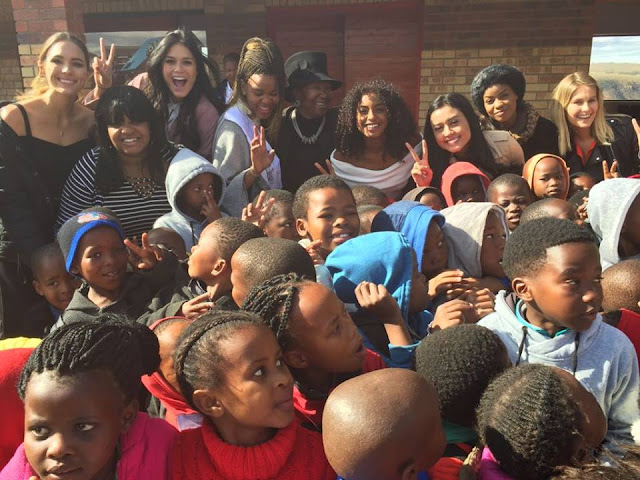 Miss World's Beauty With A Purpose tour to South Africa has ended on a high note when Chief Mandla Mandela announced that 750,000 meals were packed during the Rise Against Hunger food packing events in Johannesburg and the Eastern Cape. 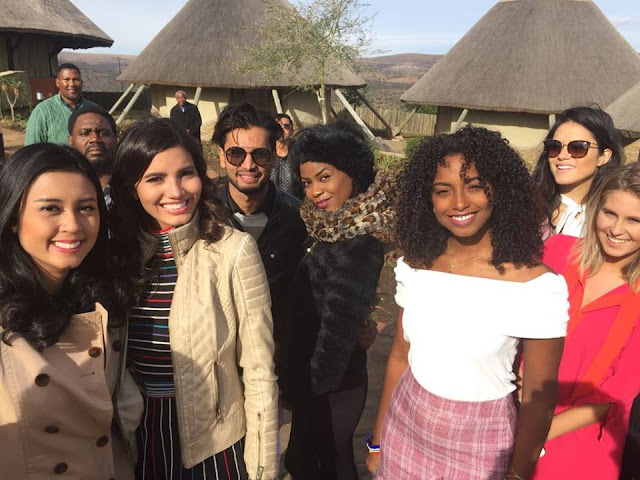 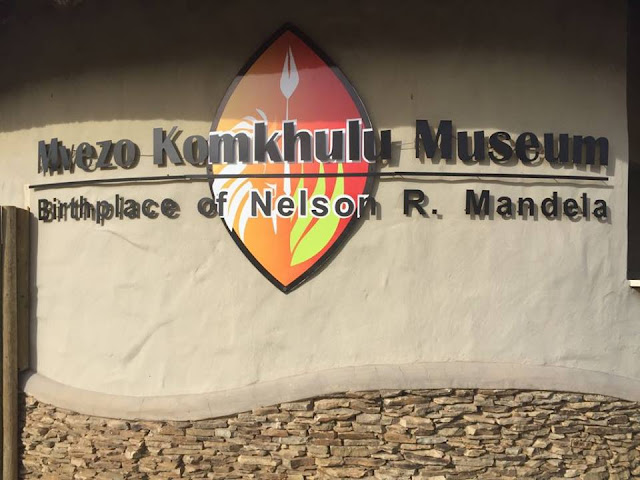 Miss World, Stephanie del Valle, and Mr World, Rohit Kandelwal, were joined on this trip by the 2016 continental queens of Africa, the Americas, the Caribbean, Europe and Oceania as well as Asia's continental queen of 2015. The group accompanied Miss World CEO, Julia Morley, and Events Director, Steve Douglas, on this trip. 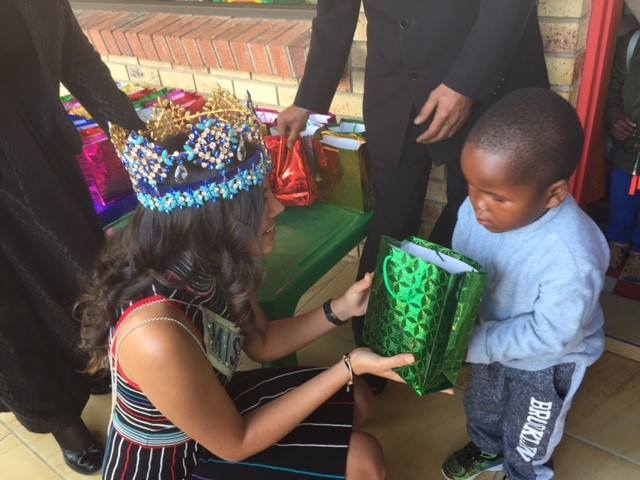 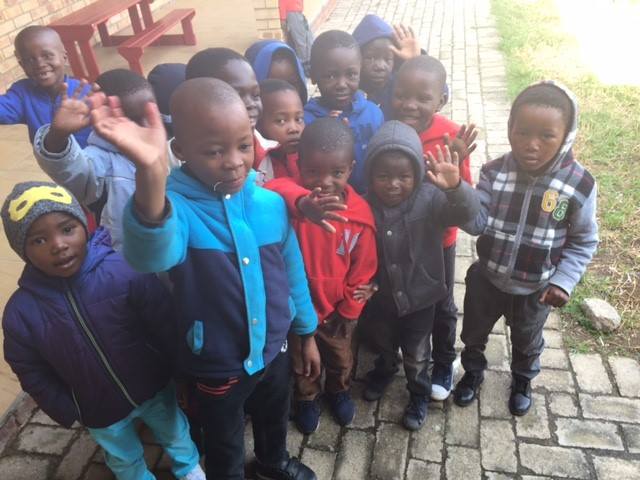 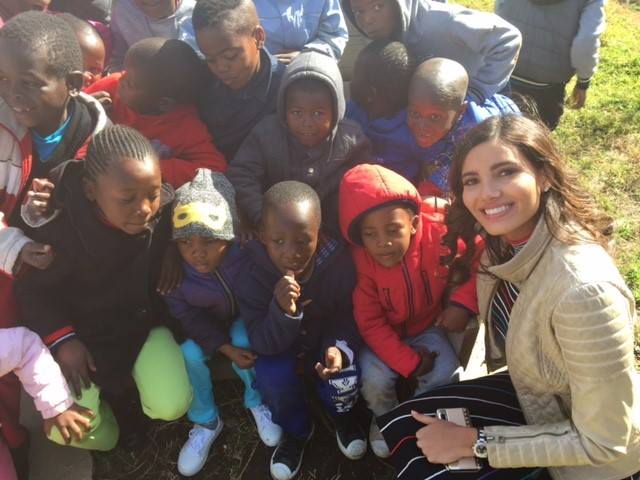 Their final stop of the tour was Mvezo, where Nelson Mandela was born, and the team of beauties were treated to a tour of the village by Chief Mandela as well as a special lunch at the Mandela residence. They also visited Mvezo School and when Julia Morley heard the many students miss out on school as they have to walk great distances to get there, she immediately pledged to get a bus service up and running for the school to the delight of the villagers.

Photos and information courtesy of the Miss World Organisation!
Posted by Andre at 1:44 PM