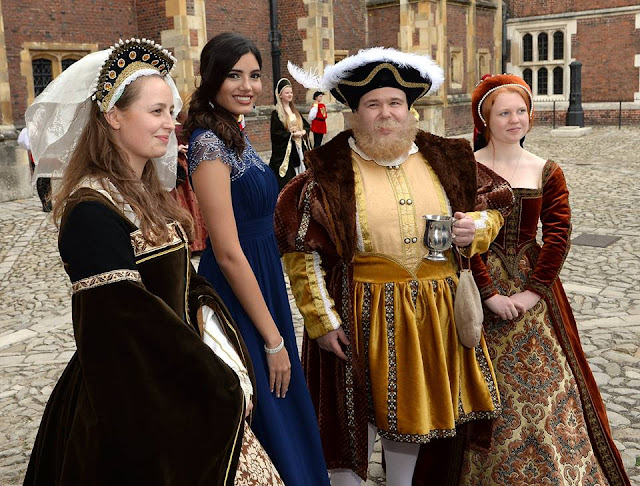 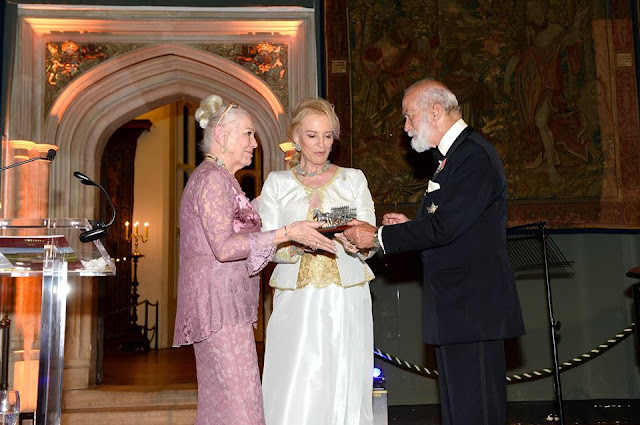 Stephanie Del Valle, Miss World, recently returned to London after attending the Miss India finals for an event at Hampton Court Palace for the 500th anniversary of the Worshipful Company of Carmen at Hampton Court. Prince and Princess Michael of Kent also attended the event alongside stars like Joanna Lumley. 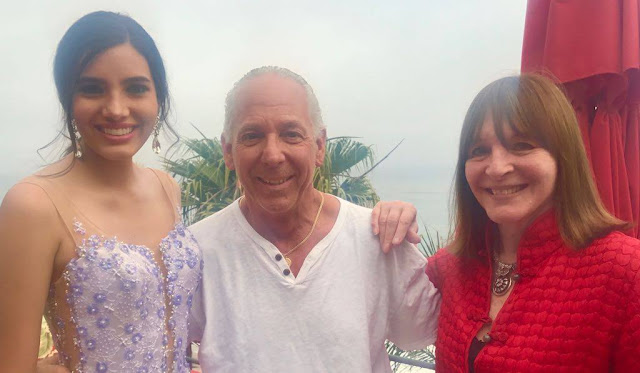 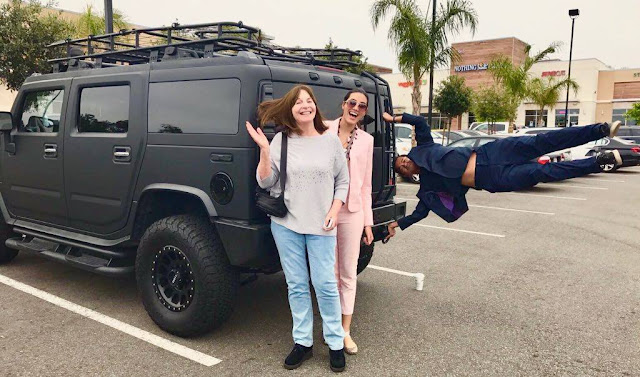 It was then off to Los Angeles where Stephanie and Julia Morley traveled to Malibu to meet legendary Baywatch co-creator and producer Gregory Bonann. Stephanie had time to talk about her admiration for former Miss World Priyanka Chopra and also expressed her desire to work in the industry.

Stephanie and Julia Morley will arrive in South Africa today for a week long visit on invitation of Mandla Mandela. They will be part of the Stop Hunger Now fundraising activities. Mister World, Rohit Kandelwal, and former Miss World, Rolene Strauss, will also be part of the delegation along with six continental winners.

It's great to see Stephanie being so active now after a quiet first half of her reign. Also, it's great to see that Julia Morley is so actively involved again and it looks like she's having so much fun doing it again!
Posted by Andre at 12:55 PM