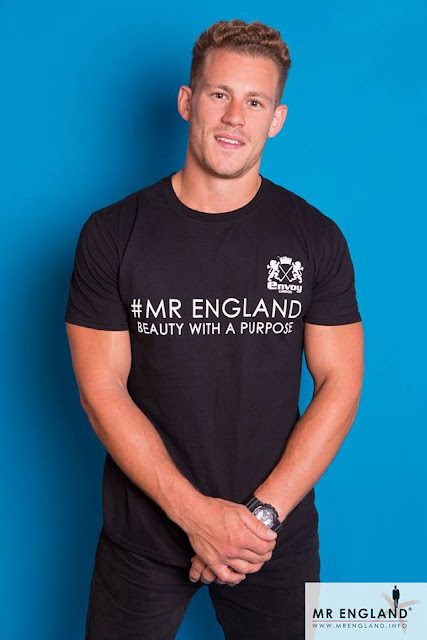 It was a triumphant night for two Jacks and a Zac at the Mr England 2017 finals last night. Mr. Dorset, Jack Eyers, made history when he became the first amputee to win a male pageant. Eyers stands 1.88m tall and will represent England at the next Mr World Competition. He described himself as a real life terminator who wants to challenge the perceptions of disability in the media by being a positive role model. Mr Hertfordshire, Jack Heslewood finished as the runner-up, while Mr Nottingham, Zac Oldershaw, finished in third place. 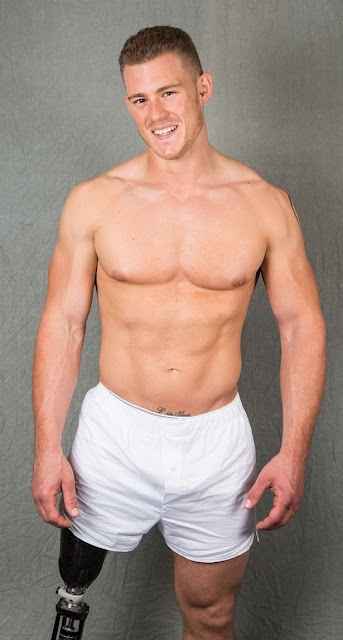 What an inspiration! A huge congratulations to Jack. I am sure he will use his title to continue being a great role model.
Posted by Andre at 1:48 AM