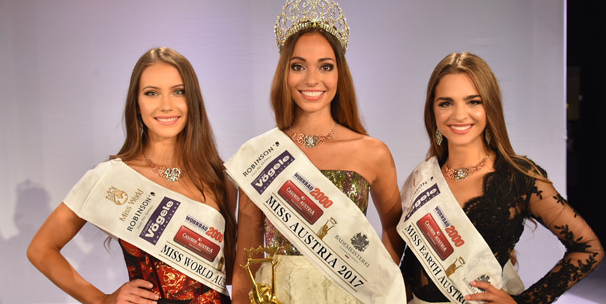 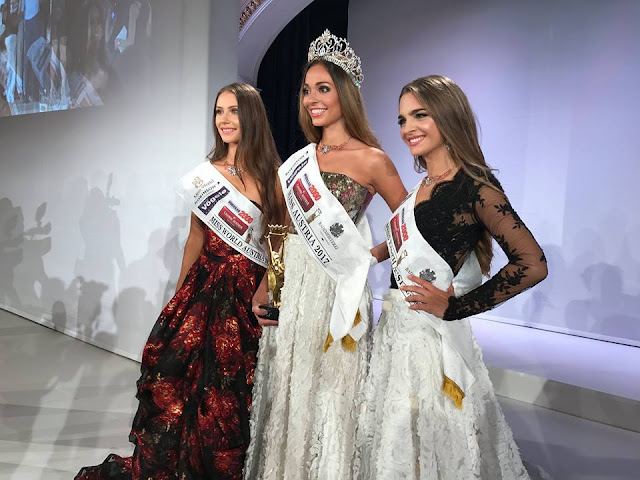 I think the Earth girl is the prettiest, followed by the World girl.
Posted by Andre at 1:03 PM