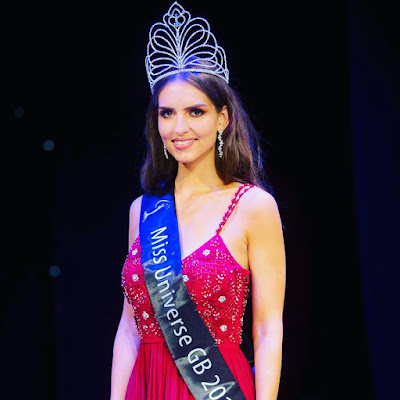 25 year old Anna Burdzy showed that perseverance really is the key to success when she took home the Miss Universe Great Britain 2017 title on her third attempt. The beauty who was the first runner-up in 2014 and also competed in 2015 will now start preparing to represent Great Britain at the next Miss Universe Pageant. The first runner-up was Saffron Jade Corcoran and the second runner-up was Vicky Turner. The top 5 were completed by Samantha Hancock and Maria Wilkes. 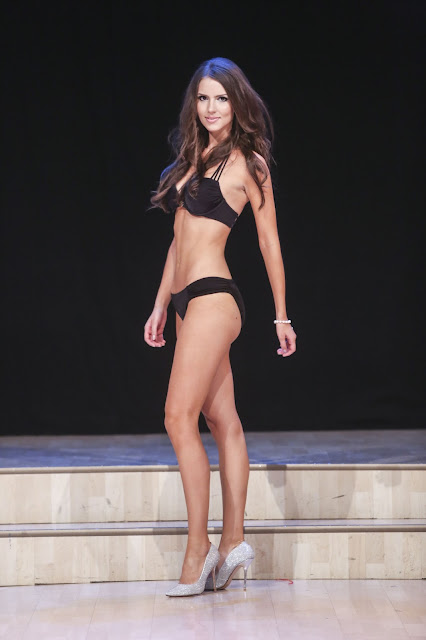 She's definitely got the girl next door look IMG will like. Good on her for not giving up on her dream.

Special thanks to Sally-Ann Fawcett for posting the results!
Posted by Andre at 1:52 PM