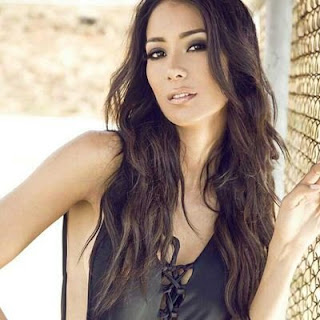 Teletica, a television channel in Costa Rica and organizers of the country's annual beauty pageant, announed on Monday that there will be no Miss Costa Rica contest this year. The title of Miss Costa Rica 2017 will be awarded to last year's runner-up, Elena Correa. The 26 year old former Miss Suprnational Costa Rica (2013) stands 1.76m tall and will represent her country at the next Miss Universe Pageant. The organizers of the pageant said scheduling conflicts (sports games and pre-election coverage) as well as uncertainty about the dates of the next Miss Universe competition were the reasons for their decision. Correa will be crowned at a gala event in August, while the next pageant will take place in 2018.