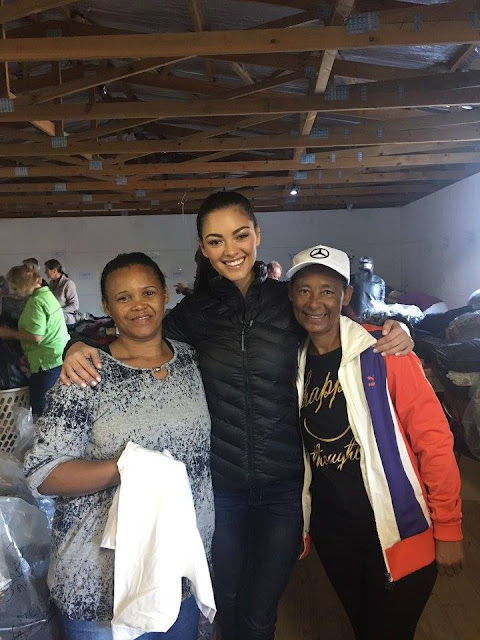 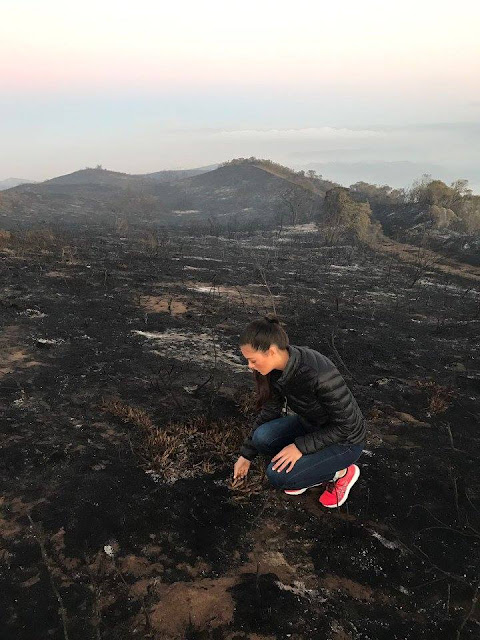 Miss South Africa, Demi-Leigh Nel-Peters, returned to the Garden Route of the Western Cape province in South Africa earlier this week to help the victims of the devastating fire that ravaged the area where she was raised. As the news of the fires broke (which happened at the same time Nel-Peters was escaped a hijacking attempt), Miss South Africa appealed to the public to make donations to help the people affected by this tragedy. With the support of the South African public and a few business (and R10,000 donated by herself), she raised more than R600,000 that will go towards the people of her hometown of Sedgefield and Knysna. 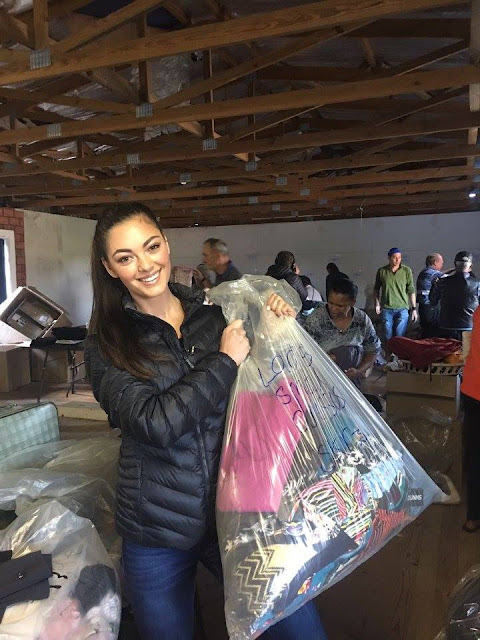