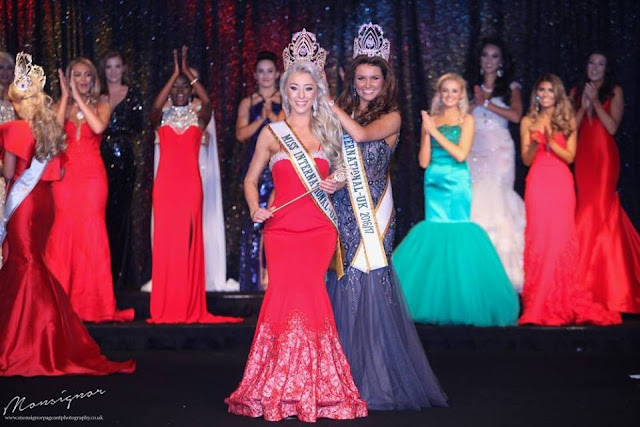 Ashley Powell (22) was recently crowned Miss International United Kingdom and will represent the UK at the 2017 Miss International Pageant in Japan. She is a pageant veteran who has also held the Miss Great Britain title. She also competed at Miss Tourism World 2014 where she was named the second runner-up.
Posted by Andre at 6:31 AM