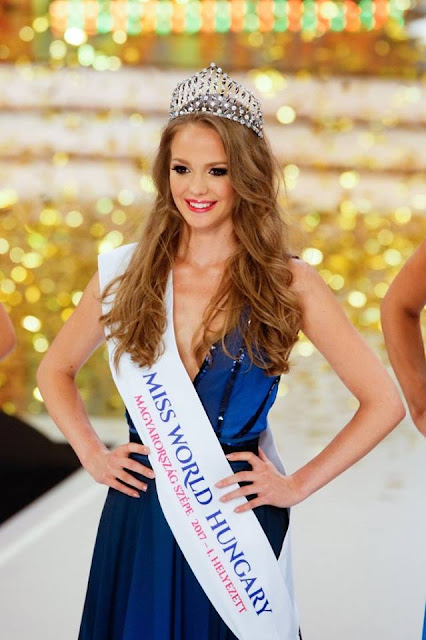 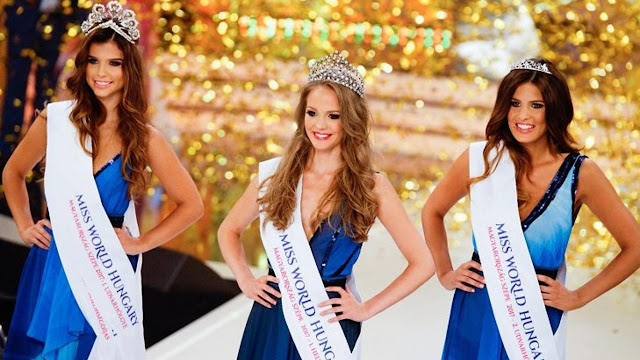 20 year old Virag Koroknyai was crowned Magyarorszag Szepe 2017 last night. She will represent Hungary at this year's Miss World Pageant in China. The first runner-up was Viktoria Viczian. She is also 20 years old and will represent Hungary at Miss Earth 2017 in the Philippines. Lauro Peto finished in third place and the top 5 were completed by Ivett Szigligeti and Beata Stankovics. 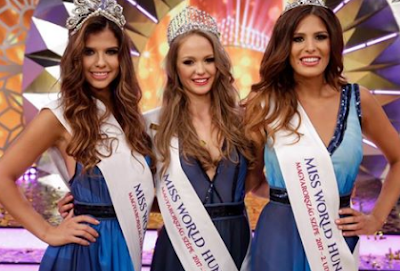 The first runner-up should have won!
Posted by Andre at 5:35 PM