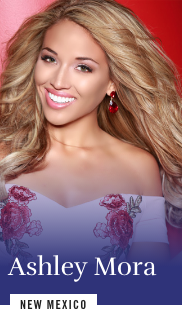 Ashley has improved a lot since her stint at Miss World America. I don't think she is strong enough to place this year, but she has given this her all. 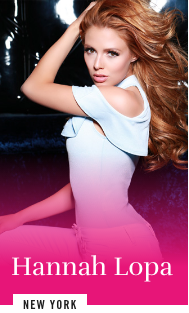 Hannah is just gorgeous and she looked ravishing in her evening gown. I wonder if there will be space for two redheads in the top 10. I think she could do really well and if some of the other favorites fail to deliver, we could even see her in the top 5. 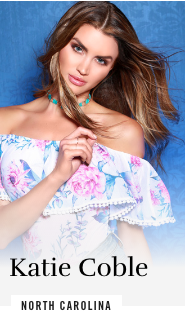 I was not sure if Katie was going to deliver during the preliminaries, but she did... big time! I thought she was great in both rounds of the competition and after competing so many times, I am glad she made it to the Miss USA stage. Her interview might be her Achilles heel, but I am still expecting her to do well. 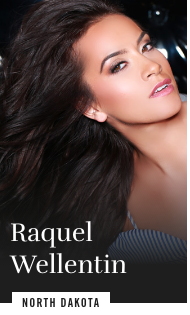 The competition is tough this year. Raquel is pretty and well spoken, but I think the field is just too strong. 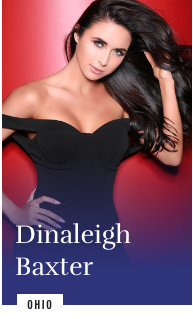 Dinaleigh has an interesting story and that might work in her favor. She looks like Meghan Markle, the Suits actress who is currently dating Prince Harry. 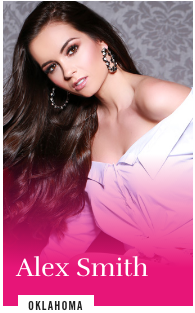 Alex seems like a sweet girl and she's got pretty eyes and a beautiful smile. She also seems down to earth and natural. I am sure the judges will respond to that. 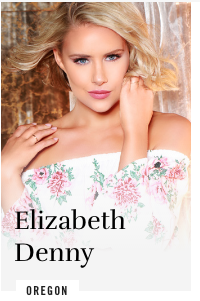 Oregon does not have a strong sash at Miss USA and I think securing a spot in the top 10 will be an uphill battle for Elizabeth. 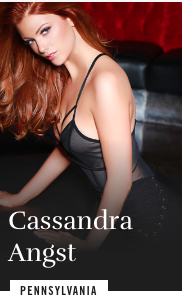 Many pageant fans feel that Cassandra has one of the most beautiful faces of this group and I agree with them. She is extremely photogenic and telegenic. She is a bombshell and one of the most positive surprises for me this year. Her story might also help her. I think she could win it all. 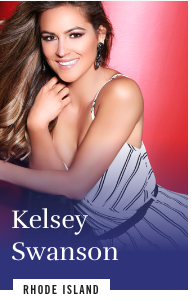 When the girls arrived in Las Vegas, I started taking notice of Kelsey. She is extremely photogenic, she's got a good story and she's really pretty. I wasn't blown away by her preliminary performance, but she has a good shot at making the top 10. 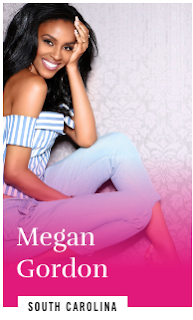 Megan was a firm fan favorite before and during the competition. Many fans feel that she has a shot at winning the title. I thought she was strong in both rounds and I believe she might have strong interview skills too. I just don't see her as a crown contender anymore, but I might be proven wrong.