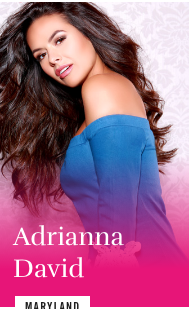 At time, Adrianna reminds me of Olivia Culpo (with the latter being the more beautiful of the two of course). In this group, she got a bit lost. I do think she's got one of those smiles that shines through her eyes. I enjoyed her evening gown performance more than the swimsuit one. 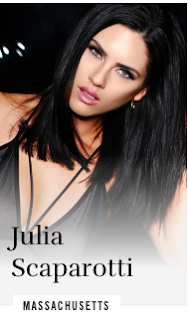 Julia was on fire during the preliminaries. I did not really think she had a realistic chance to win this pageant, but after the preliminaries, I changed my mind. She looked breathtakingly beautiful in both rounds. She seems likeable and she has star quality. If the judges were as impressed as I was, she might even take it all on Sunday night. 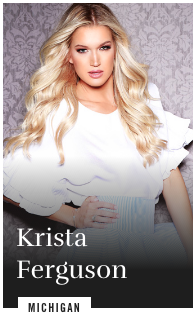 There's no denying that Krista is a striking girl. I was just not a fan of her styling during the preliminaries. I think some of the other girls outshone her. 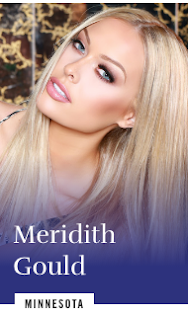 There's a lot of hype around Meredith. She has a huge fan base and it's no surprise as many fans call her a dead ringer for Australian actress Margot Robbie. After the preliminaries, I started getting the hype. I thought she looked stunning even though her evening gown choice was quite bizarre. I could see her placing for sure. 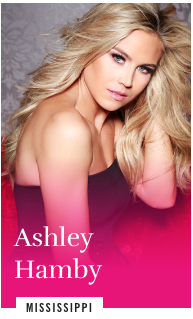 Ashley is super cute and she's got the most gorgeous eyes. In a less competitive year, I would have placed her in my top picks, but I think the competition is quite strong this year. 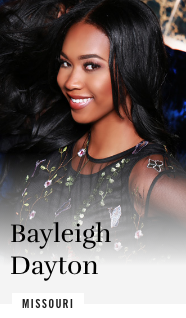 Bayleigh is the first African American woman to win the Miss Missouri USA title. Now if that isn't the kind of story the viewers would love, add the fact that she's relatable, sincere and grounded. It could very well help her to advance to the top 10. 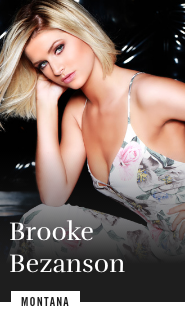 Brooke came across as natural, unassuming and grounded. That should score some points with the judges, but with just ten spots up for grabs, it will be a massive uphill battle for her. 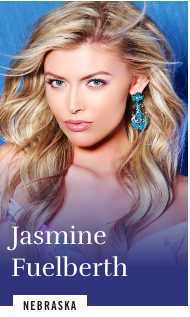 I really like Jasmine. In fact, I think she has one of most unique and beautiful faces of the competition. She was Miss Nebraska Teen USA 2013 and won the Miss Congeniality award at Miss Teen USA 2013, so I am sure she has a lovely personality too. I liked her in evening gown and swimsuit and would be delighted if she makes it to the top 10. 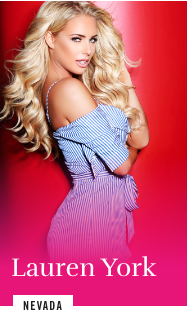 She is tall, beautiful and sexy... and she is the girl from the home state. Lauren has been one of my top picks throughout the competition, but I was left a bit disappointed in the preliminaries. I don't exactly know what it was. Maybe it was her hair, maybe her makeup, or maybe her gown. Something just didn't work for me. Most fans do not agree with me though, so I think her chances are still stronger than I think they are. 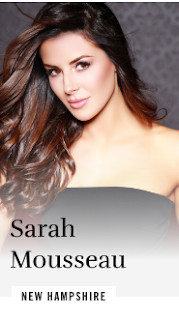 Sarah has a beautiful face and she did well in preliminaries. I think the field might be a bit too strong this year, but she did well. 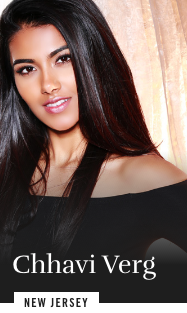 Chhavi has one of the most beautiful faces of the competition and I love her story. She is a driven and determined woman who knows where she is going in life. She's got stunning eyes too. I thought she was good in swimsuit, but exceptional in gown. She has a very real shot at this and I won't be surprised to see her in the top 10.