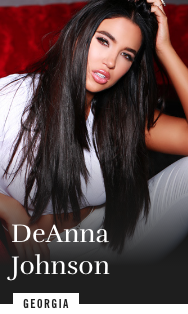 DeAnna was a contestant on Season 8 of The Voice. I was very excited when she was crowned Miss Georgia USA, but I was left a bit disappointed when she arrived in Vegas. She seemed to have gone for an image that is so sultry and over the top sexy - an image that the Miss Universe Organization is trying to steer clear of. I will be very interested to see how this works out for. 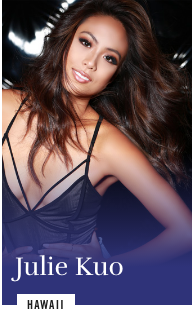 Julie was one of my favorites before the start of the competition. I love the fact that she's from Taiwan as I lived there for almost a decade. She is really pretty, sexy and smart. I just don't know if she held her own as much as I thought she would. It could go either way for her. In the preliminaries, she was very good in swimsuit, but I did not like her gown at all. I loved the color on her though. 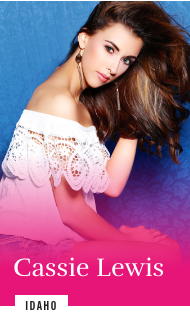 Cassie seems like a lovely lady. Even though I think the competition is too tough for her to place, I must commend her for a really good swimsuit presentation. 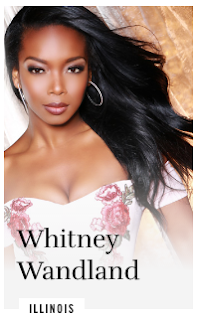 Whitney was one of my biggest surprises when the girls showed up in Vegas. She was never on my radar, but she made me sit up and take notice of her throughout the competition. She also seems to have a captivating personality. There's just something magnetic about her. I did not love the fact that she used a gown similar to Deshauna's from last year. That might have hurt her chances, but if the judges overlook that, she could go all the way to the top 5. 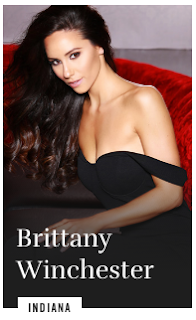 Brittany gave it her all during the preliminaries. I thought her evening gown performances was better than her swimsuit round. It will be an uphill battle for her to place though. 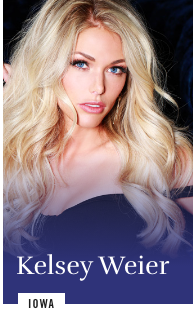 Kelsey is a beautiful blonde who caught my attention before the pageant. I moved her down on my leaderboard when the pageant started because some other ladies caught my attention. I love the fact that she is doing this for her mom. She looked sensational in her evening gown, so there's still a chance for her top one of the surprises in the top 10. 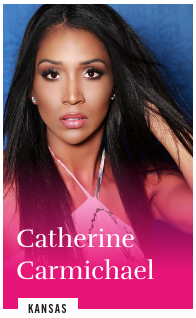 Catherine's towering height (1.85m) made her stand out for sure. I wouldn't call her one of the most DDG of the group, but there was something about her during the preliminaries. She had a real presence and commanded the stage. I thought she was really solid in both rounds and if her interview was strong, she could be up there. 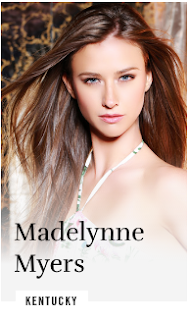 I wouldn't be surprised to see Madelynne in the top 10. She's got a great story. She will miss her graduation to be at the Miss USA Pageant and it's kind of big deal because she's getting a degree in Mollecular and Cellular Biology. Her intellect and infectious personality could take her much further in this competition than expected. She was also good in swimsuit and great in evening gown. Keep an eye on her. 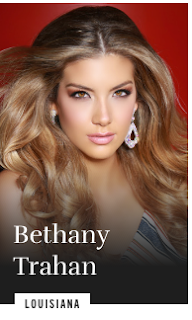 I love this girl and think she's absolutely gorgeous. I have had her on my radar before and throughout the competition. My biggest issue is that at 1.63m, the judges might overlook her. She was really good in both rounds in the preliminaries. It will all depend on her interview, so it could go either way for her. 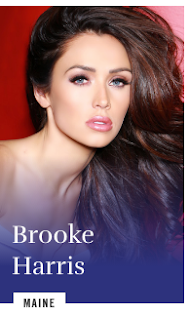 Brooke is super sexy (she reminds me of Angelina Jolie!) and she is also an accomplished young woman. My big issue is that her styling made her look a bit older than she is. I wasn't the greatest fan of her choice of evening gown during the preliminaries. I thought it bordered on being "too much".