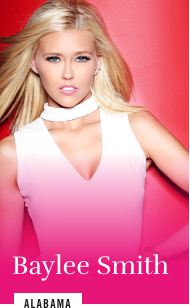 I was pretty sure that the Alabama streak would be over right until the preliminaries. It seemed like this year was just too strong and some others were making more of an impact than Alabama. Baylee turned on the heat when it mattered. I thought she was very strong in gown and swimsuit. She also came across as extremely likeable, so I can imagine that her interview went well. 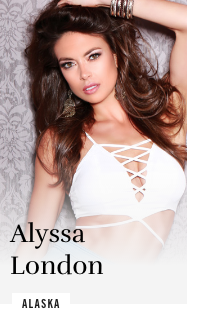 Alyssa's story sets her apart. She is the first Tlingit to win the title and has been using her voice to speak out on issues affecting American Indians, especially the youth. She should interview really well and I think she gave two solid preliminary performances. I read that many people didn't like her gown performance, but I appreciated the attempt to pay homage to her Tlingit heritage. I hope the judges got it, too. I would love to see her in the top 10. 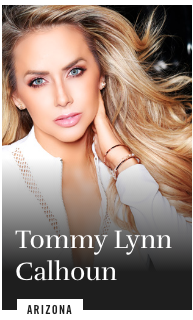 I was not sure how well Tommy Lynn would do before the pageant, but she has impressed by looking fresh and ready to fight to be in the top 10. She is definitely even more telegenic than photogenic. With a touching life story, I am sure her interview must have gown well. I would not be surprised to see her in the top 10 as one of the surprises. 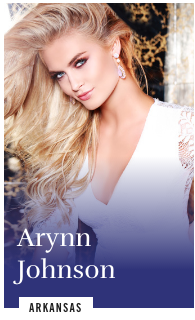 Arynn was one of my favorites before the pageant. She has beautiful eyes and a gorgeous face. She also comes across as really sweet and likeable. Her experience as a top 15 fnalist at Miss Teen USA 2015 might give her a bit of a competitive edge, but I was slightly disappointed during the preliminaries, though. I don't know if her styling did her any favors. It might have cost her a top 10 spot. 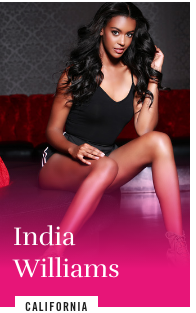 The next Miss USA might speak Chinese fluently and be called India. California's India Williams was strong in both rounds of the competition - in fact, she was my favorite in the swimsuit round. She is also a driven and accomplished young woman with big plans for the future. She would be an excellent role model as Miss USA and I won't be surprised to see her taking it all on Sunday night. 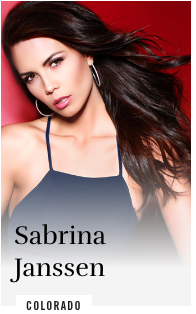 Sabrina was one of my favorites in the evening gown round. I thought she looked absolutely gorgeous. I had her as one of my favorites before the competition started, but when the girls arrived, she dropped a bit for me. My biggest concern is her interview and as that counts for 60% of scores, I am not quite sure if we will be seeing her in the top 10. 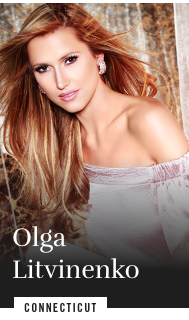 Olga was Miss Connecticut Teen USA 2007 and returned a decade later to compete for the Miss USA crown. This is a strong field, so despite the fact that she gave it her all, I think the competition is just too tough. 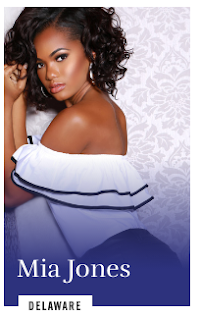 Mia was Miss Delaware Teen USA 2014 and placed in the top 15 at Miss Teen USA 2014. She is tall and really cute. I just think that the groups is so strong that it has hurt her chances here. In a less competitive year, I would have definitely given her a shot at becoming Delaware's second ever placement at Miss USA. 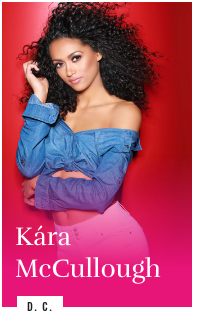 Kara got rave reviews from the fans after the preliminaries. I liked her performances too, but I wasn't as blown away as most of the other fans. I will probably be proven wrong, because this girl's got it all and she will probably go far in the competition. There's something very interesting and special about her. 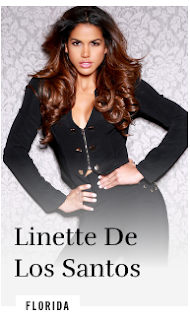 Linette inherited her title when the original winner, Genesis Davila, was dethroned. While she does not have Genesis' beauty, she sure made up for it with her stage chops and the "fire" inside her. Could her story and her Latina spirit carry her all the way to the top 10. The chances are definitely there, but I think the competition is really strong.