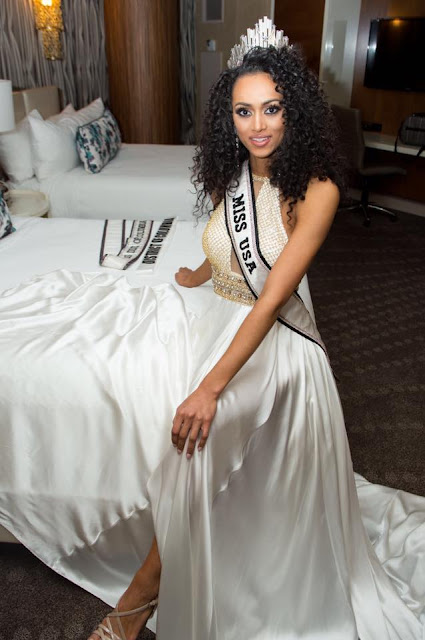 Miss District of Columbia, Kara McCullough was named the 66th Miss USA on Sunday night and has now moved to New York City where she will be working for the Miss Universe Organization alongside Miss Universe and Miss Teen USA. 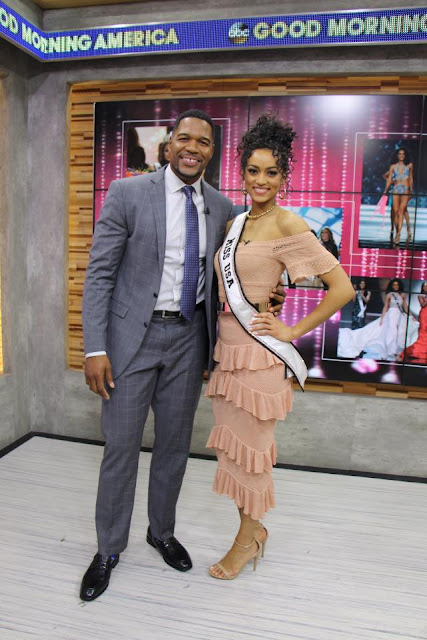 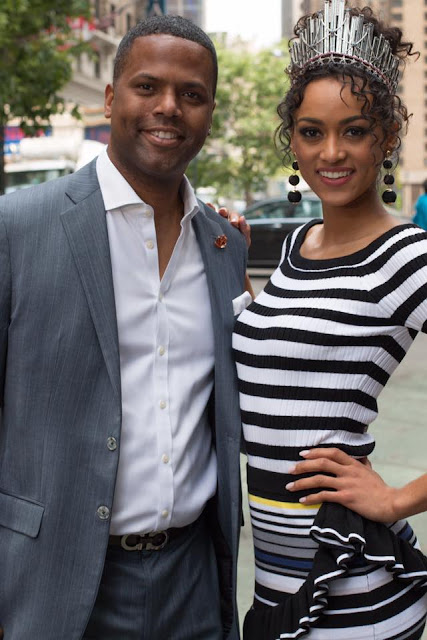 Here are some interesting facts about this year's pageant:

* District of Columbia won a back to back title at the pageant for the first time ever. It was also the first back to back since the Texas streak from 1985 to 1989. It was their fourth Miss USA title in total. 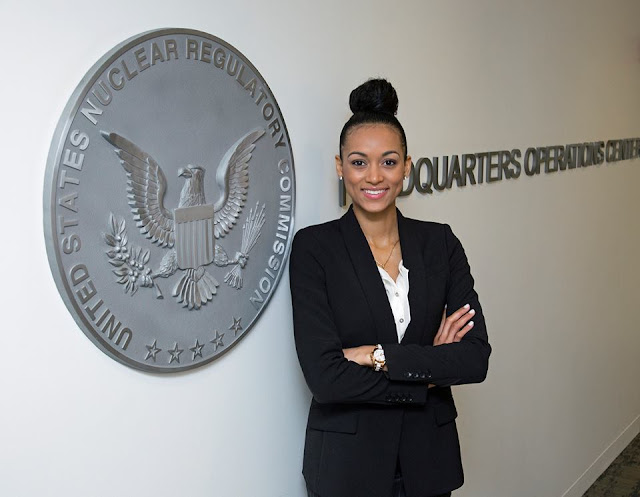 * She was first runner-up in 2015 and 2016. When Deshauna Barber was named Miss USA 2016, McCullough had the opportunity to assume the title of Miss DC USA. That would have meant that she would not be able to compete in Miss USA. She declined this opportunity, came back to win the title in her own right and the rest is history. 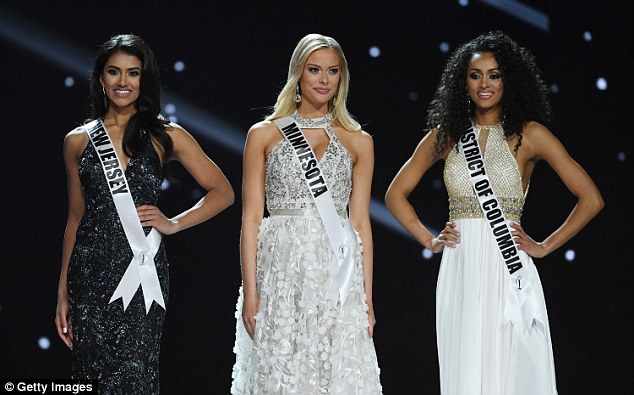 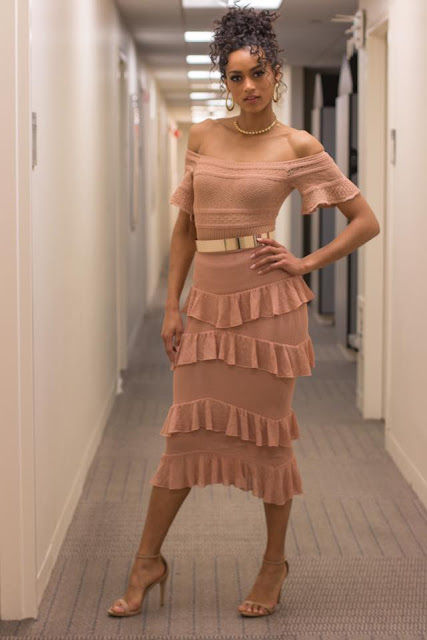 * Whitney Wandland gave Illinois their first top 5 placement since 2013. South Carolina's Megan Gordon did the same for her state.

* 2017's top 5 mirrored the top 5 of 2002 when 4 of the top 5 were non-Caucasian. Interestingly enough, that edition was also won by the District of Columbia. 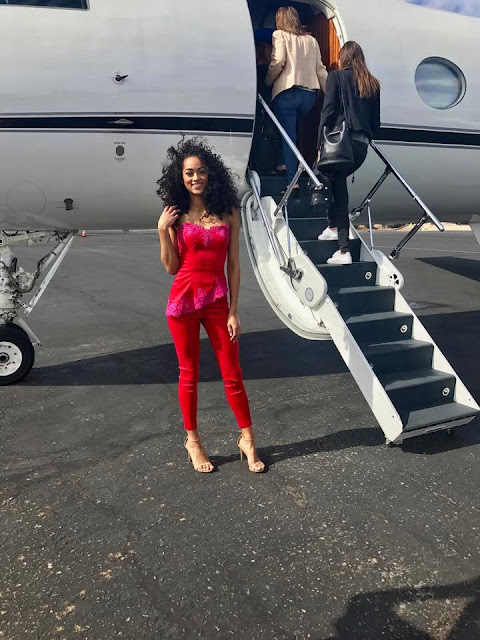 * Alyssa London became only the 5th ever woman from Alaska to place at Miss USA. They have not had a placement since 1990.

* Tennesse also placed for the first time since 2014.

Special thanks to Arjan Wolfs and Sally-Ann Fawcett for helping me to improve this article!