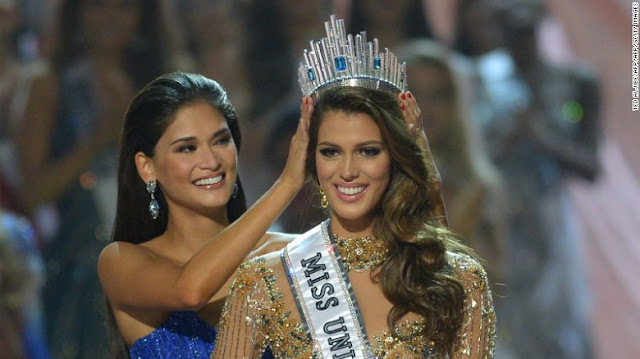 The producer of the Miss Universe pageant on Tuesday sued the Czech company hired to make the winners' iconic crowns, saying it kept touting its association with the pageant even after it breached its 10-year sponsorship agreement.

DIC nonetheless kept advertising its ties to the pageant, including on its website where it displayed its logo atop the Miss Universe name, according to the lawsuit. 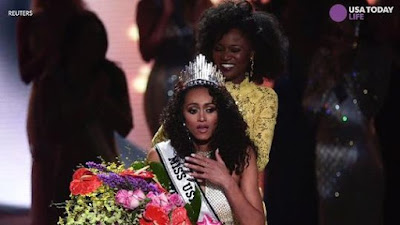 Miss Universe trademarks are "famous and distinctive," and DIC's use of them deceived the public and caused "substantial and irreparable harm" to the pageant, IMG said in its complaint, filed in U.S. District Court in Manhattan.

The lawsuit seeks triple damages for the alleged trademark infringement, $2.04 million of contractual payments, and unspecified damages for breaching the sponsorship agreement, which was to run from 2015 to 2024. 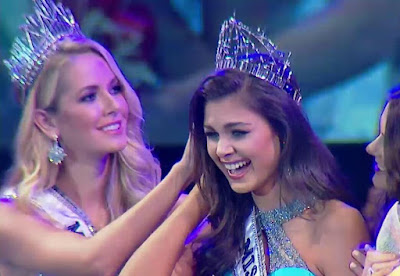 Miss Universe's crown has undergone many changes in the pageant's 65-year history.
According to the complaint, DIC said its crown was "designed to blend the Czech roots of DIC with the beautiful skyline of New York City, home of the Miss Universe Organization and its title holders." — Reuters

- See more at: http://www.gmanetwork.com/news/lifestyle/content/611265/miss-universe-producer-sues-czech-maker-of-winners-crowns/story/#sthash.nzrkJ5ye.dpuf
Posted by Andre at 8:50 PM