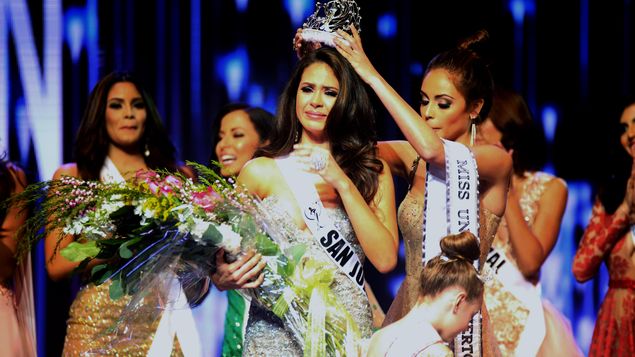 She's OK but I still think Miss Ponce should have won!
Posted by Andre at 5:22 PM