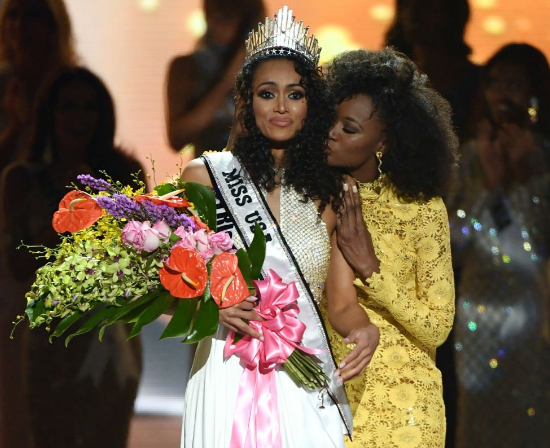 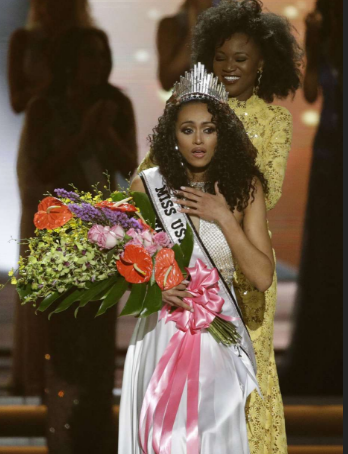 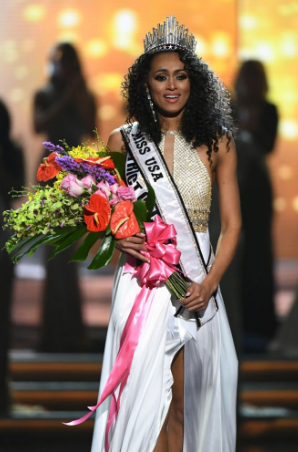 25 year old Kara McCullough, Miss District of Columbia, secured a back-to-back win for her state when she won Miss USA 2017 in Las Vegas, Nevada earlier today. McCullough was crowned the 66th title holder by outgoing winner, Deshauna Barber who is also from Washington, DC. McCullough, who was born in Italy, stands 1.78m in height and will be her country's representative at the next Miss Universe Pageant. Right after the pageant, she will be whisked off to New York City where she will move in with Miss Universe, Iris Mittenaere. 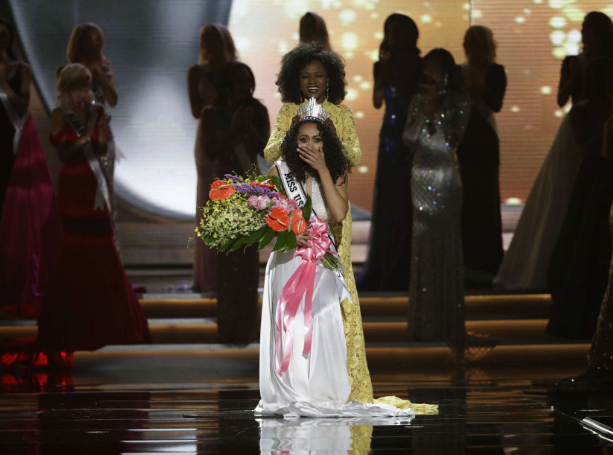 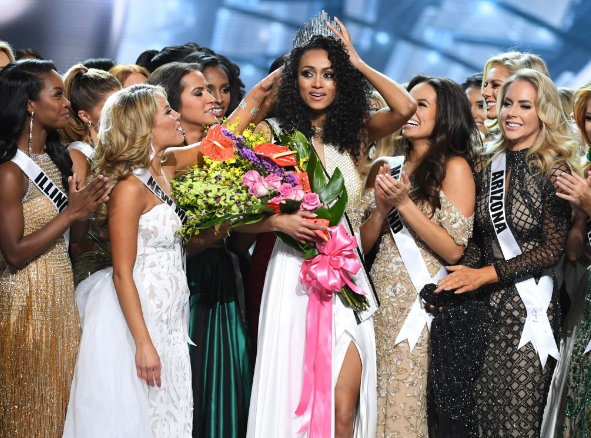 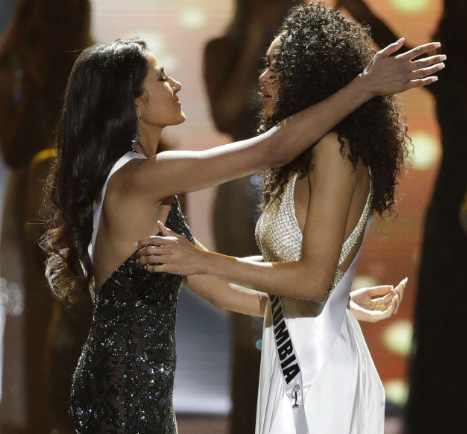 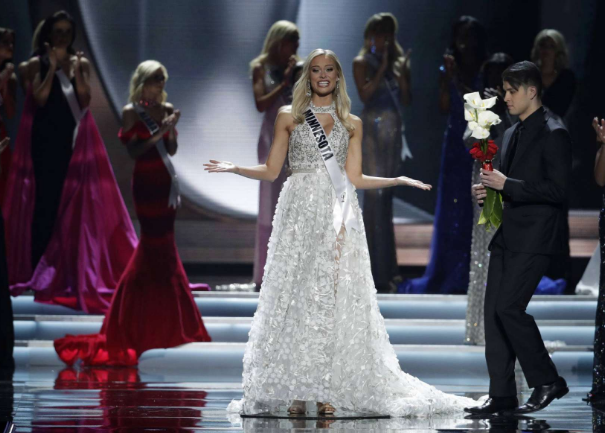 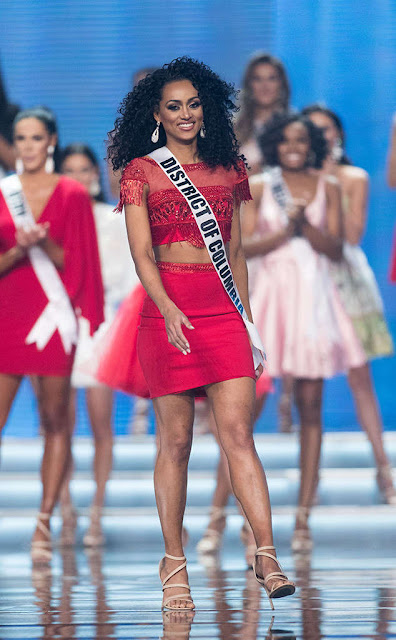 As predicted, it was a year of shocks and surprises. I sucked because only 1 of my top 5 made the top 10 and she got cut before the top 5. I don't know where IMG is going with this, but I will have to watch the pageant before I make further comments. I like DC but I don't really know how I feel about her as the winner. New Jersey would have been an amazing choice. Super sad for Utah though.