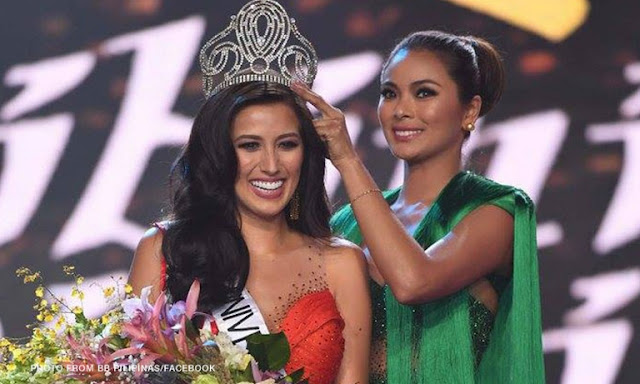 Rachel Peters, a 25 year old event organizers, took home the top prize at this year's Binibining Pilipinas Pageant when she was crowned Miss Universe Philippines 2017. She stands 1.75m tall and will now start preparing to represent her country at the 66th Miss Universe Pageant that might take place early in 2018. 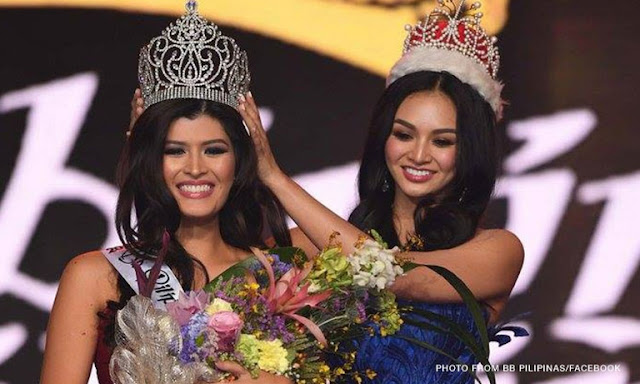 Hot favorite, Maria Angelica de Leon, was named Binibining Pilipinas International 2017 and will try to secure a back to back title for her country at the Miss International Pageant in Japan this October. De Leon is 23 years old and stands 1.73m tall. 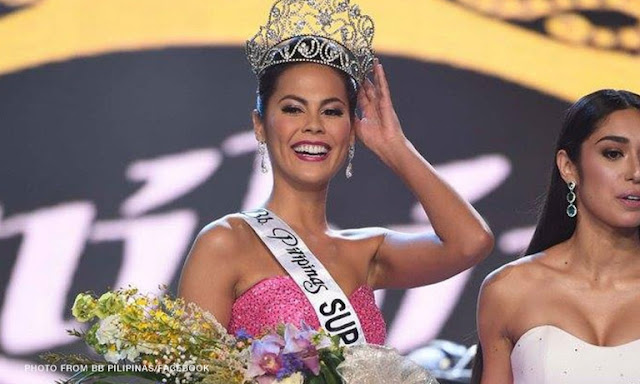 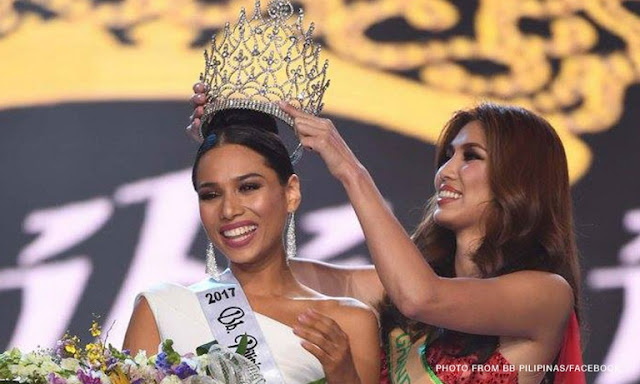 Elizabeth Clenci (26) is the new Miss Grand International Philippines. She stands 1.68m tall and will travel to Vietnam where she will represent her country at this year's international final. 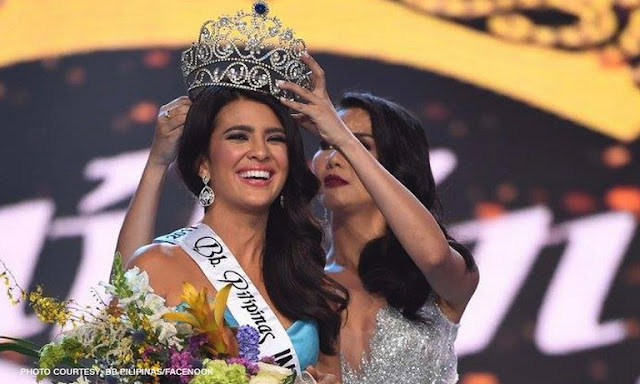 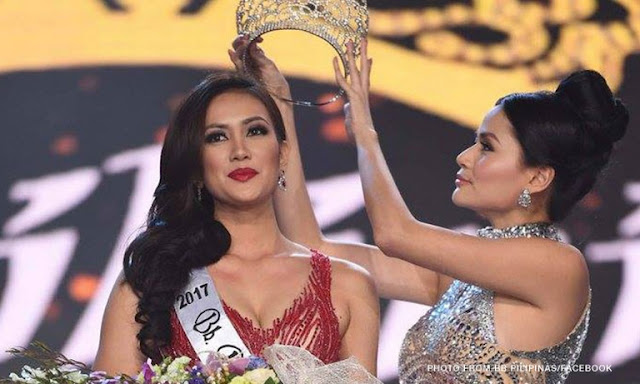 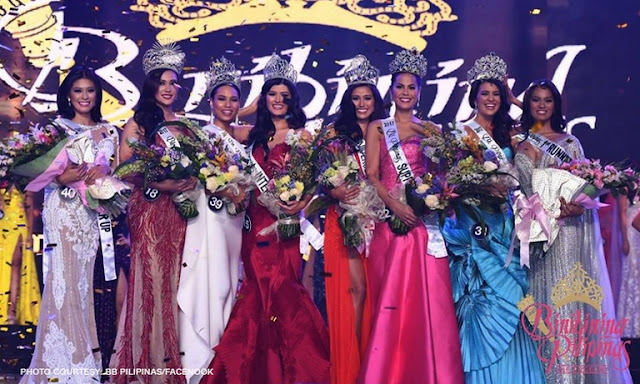 Another hot favorite, Charmaine Elima, could not bag a crown, much to the shock of her supporters. She was named the first runner-up and will replace one of the winners should they be unable to compete internationally. Kristel Guelos finished as the second runner-up.

I am not too crazy about the results. The winner came as a surprise for me. I don't find her as strong as some of the last few winners, but I know she will be competitive. I like the International and Supranational winners best based on these photos.
Posted by Andre at 3:30 PM