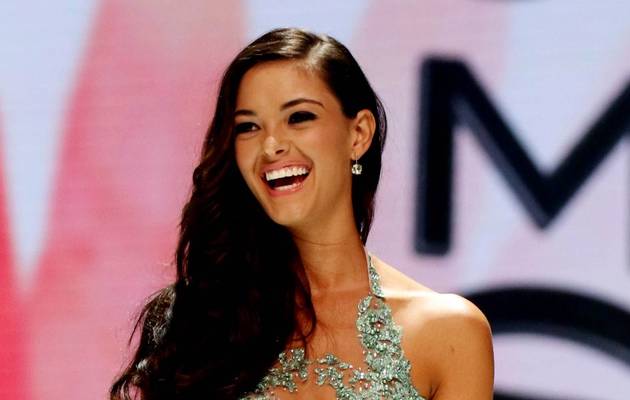 Miss SA has hit back at claims that this year's pageant was rigged, labelling the accusations as a case of "sour grapes".

The competition was thrown into the spotlight  after Sowetan reported that at least 15 semi-finalists and finalists alleged that the competition had been rigged in Demi-Leigh Nel-Peters' favour.
It was claimed that Demi-Leigh, who won the pageant in March, allegedly received preferential treatment at the competition and apparently had a long-standing personal relationship with two of the judges, former Miss SA winners Melinda Bam and Claudia Henkel.
Claudia, who also happens to be the Miss SA spokesperson, has labelled the accusations as "unfounded."
"There was no favouritism. Not from me. Not from any of the judges. We did not share our scores or even discuss any of the contestants and the results were independently audited," she explained.
Claudia also denied having a relationship with Demi-Leigh outside of the competition. 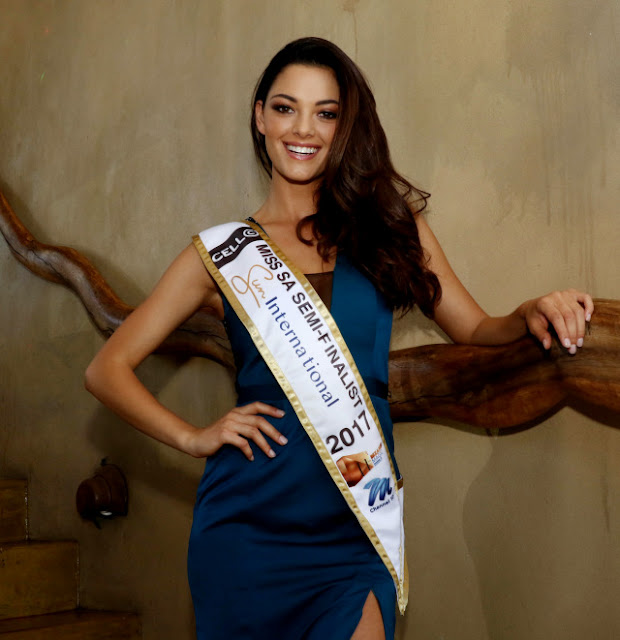 "I was a regional judge for the competition and met Demi-Leigh, along with all of the other contestants, at these regional competitions. As a publicist for the pageant I got close to all of the girls, but when I was called as a judge for the finals, I distanced myself from them," she said.
Claudia said she was surprised by the reports because the organisers had given all the girls the opportunity to air their grievances.
"There was an open-door policy that would have protected anyone who wanted to raise any concerns. We had a meeting with all the girls where several issues were discussed, including charity work and exposure, but never was favouritism brought up," she said.
Claudia said that it was the first time the competition had faced such allegations.
"In my opinion it is simply a case of sour grapes by those who did not win. It is understandable, because of the fierce competition, that some of the girls would be disappointed and that there might be some nastiness. I just hope that they can now come together and stand united as women trying to make a difference in South Africa," Claudia added.
Courtesy of Times Live!
Posted by Andre at 2:36 PM