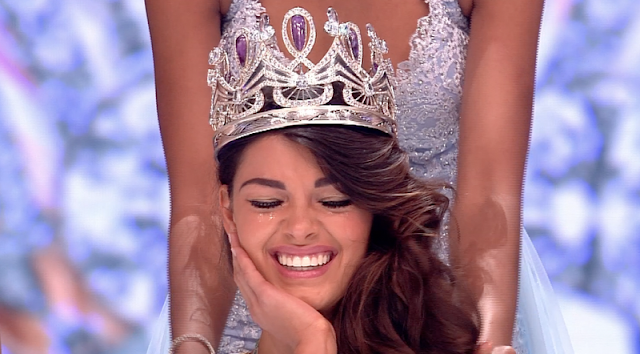 "It is painful to hear such rumours and read the reports that I did not win the competition fairly, when I know that I gave it my all," Demi-Leigh told Jacaranda FM News.


She says that although there were really difficult times and certain challenges during the competition, they were all treated fairly during the race for the ultimate crown in South Africa. 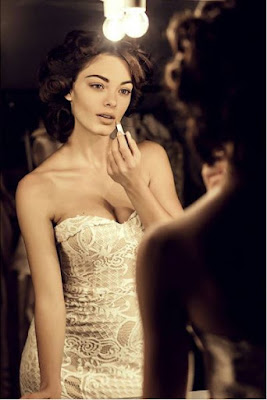 Her response comes after newspaper reports that Demi-Leigh was one of the judges' favourites from the semi-finals and that she received preferential treatment.
Miss SA spokesperson Claudia Henkel also denied that there were any irregularities during the run-up to the finals, saying the claims are rubbish.
The allegations come less than a month after she was crowned as Miss SA 2017, and Demi-Leigh says she is standing strong. 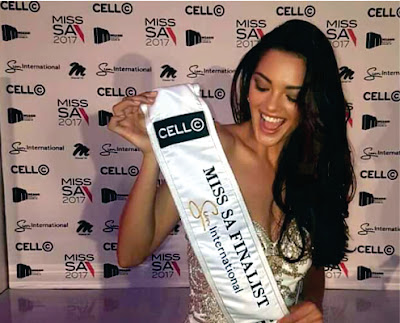 "The allegations that I engaged in personal interactions with the judges are unfounded. The only interactions I had with the judges were during the official judging sessions," she says.
Miss SA 2017 also adds that all the finalists were treated fairly.
"I would have hoped for the girls to be supportive and build each other up rather than breaking each other down," she says.
She says that this year's finalists were very strong young women, adding that people will always have something to say.
"I think people want to see you do good but never better than them but you need to work hard and stay focused," she says.
Posted by Andre at 3:37 PM