The new Miss Indonesia will be crowned on April 22nd in Jakarta. Thirty four young women are in the running for the crown. The winner will represent Indonesia at Miss World 2017 in China at the end of the year. Indonesia has done exceptionally well in the last two years by coming third, so they will be hoping to do even better this year. Who will be crowned Miss Indonesia 2017? If I were a judge: 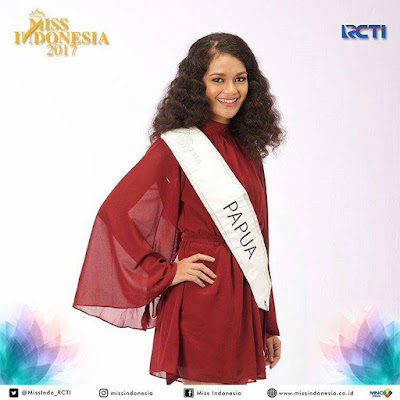 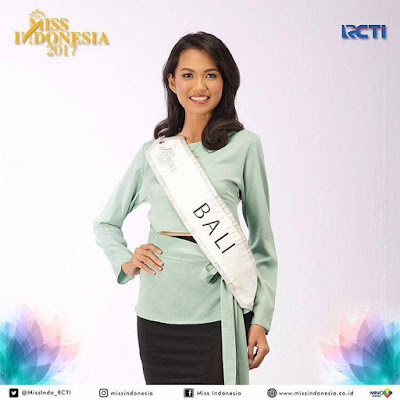 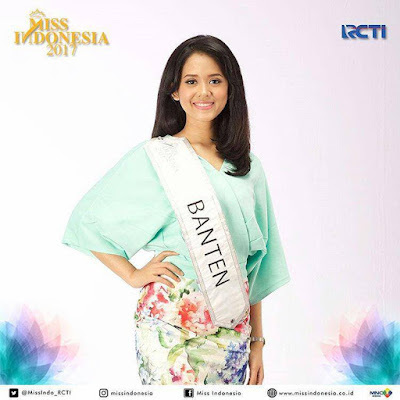 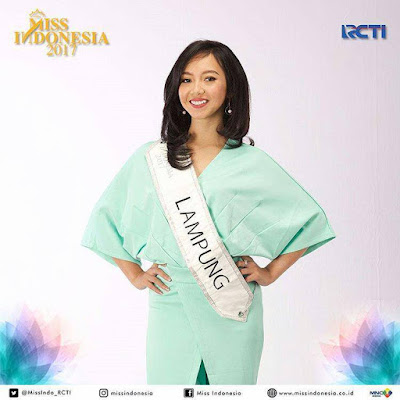 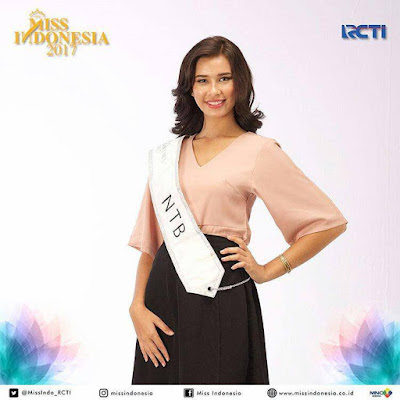 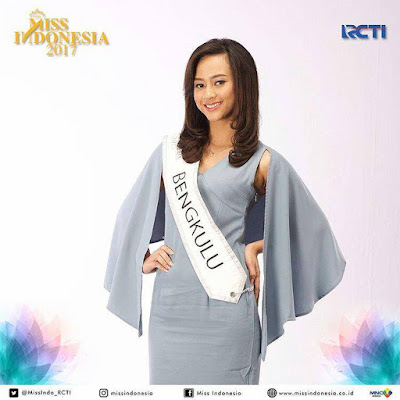