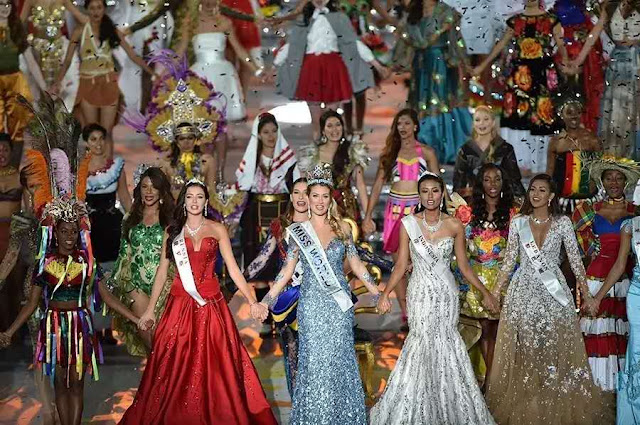 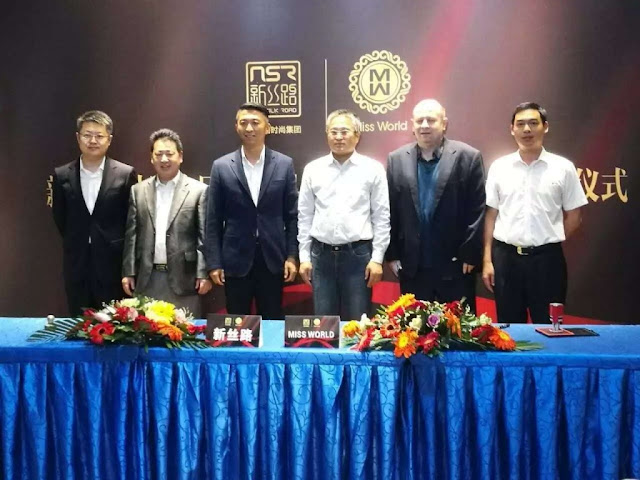 Sanya's official tourism website reported that the 67th Miss World final will be held in Sanya, Hainan Island for the 7th time later this year. Initial reports stated that the grand final will take place on Saturday, December 2nd. The Miss World Organisation has not yet confirmed that this year's pageant will indeed take place in the People's Republic of China again. The report also stated that the New Silk Road Fashion Organisation has been given the rights to run the Miss World China Pageant.
Posted by Andre at 5:28 PM