Eye For Beauty Blog's Most Robbed Beauty is back. Now that all the pageant for 2016 are officially complete, it's time to pay homage to the ones who I was sad to see not place last year. Now, we all know that beauty is subjective and I must say that this year I don't have as many "misses" as in the past and I don't feel so strongly about them. I do still want to give a shout-out to a few who caught my eye during the year. (And from this point onwards, I am mentioning ladies who I really wanted to make it!)

A big favorite since she was crowned: 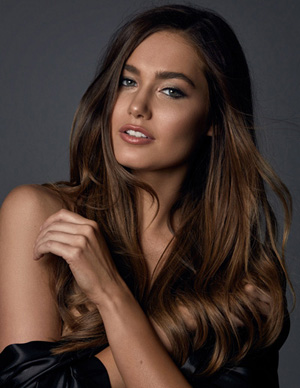 Caris was the huge favorite to win the first Miss Universe Australia title under new directorship and she took home the crown and was instantly named as a favorite to do well in Miss Universe. She was one of a handful of delegates who were invited to tour the Philippines about a month before the pageant started. During the competition, I thought she looked polished and effortless. She definitely has that typical Aussie charm and stunning good looks that became so popular in recent years. I know that many people won't agree with me, but I thought she was fantastic in the preliminaries. I enjoyed the fact that she was modelesque and didn't try too hard. Sadly, the judges did not agree and she was left out. 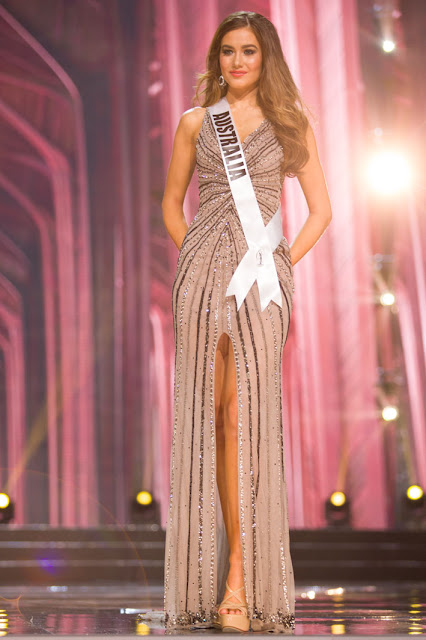 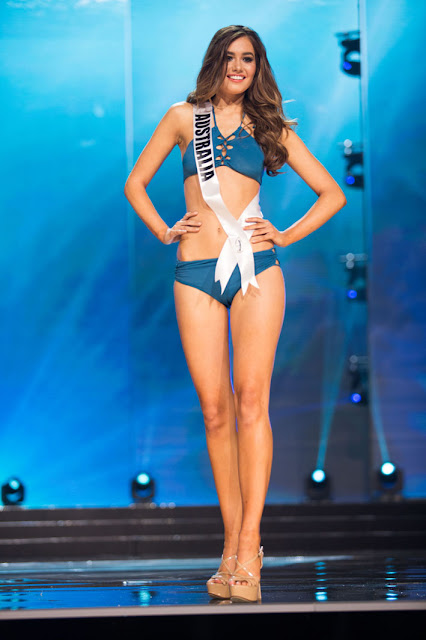