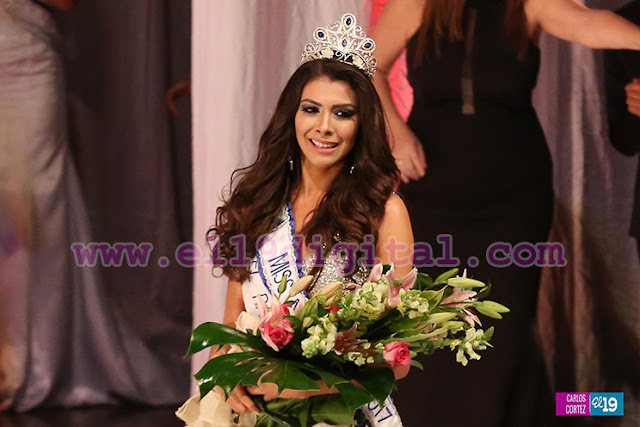 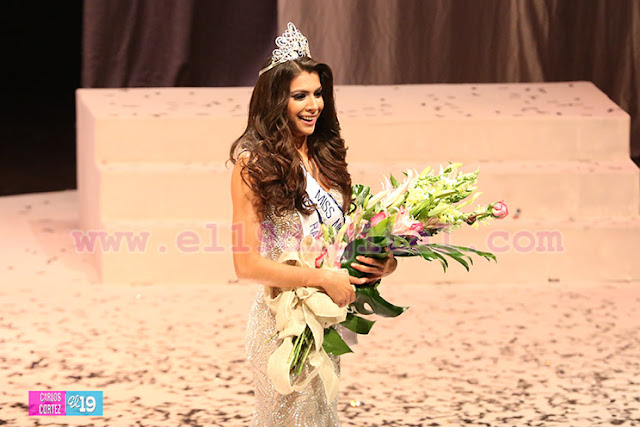 25 year old Berenice Quezada has been crowned Miss Nicaragua 2017. She will represent her country at the 66th Miss Universe Pageant later this year. The first runner-up was Helen Martinez and the second runner-up was Martha Meza. Allison Herrera finished as the third runner-up while Danielle Hodgson and Katherine Medina finished as the fourth and fifth runners-up respectively. 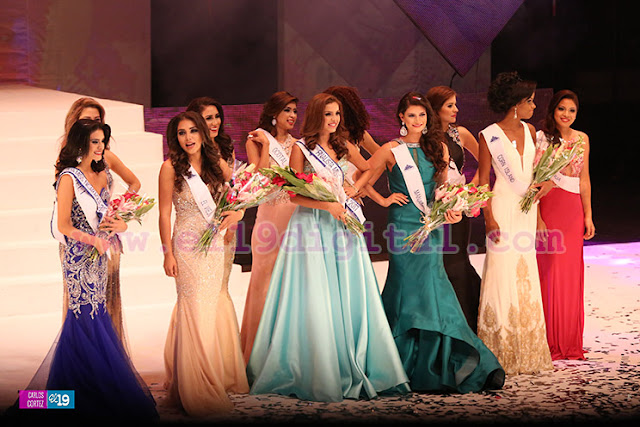 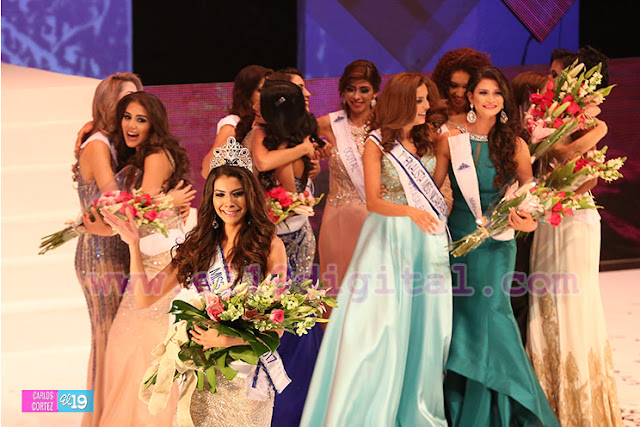 She's pretty but I don't see a crown contender in her.

Photos courtesy of El 19 Digital!
Posted by Andre at 8:16 PM