The new Miss Universe, France's Iris Mittenaere, has started her new life in New York City, where she will be based for the duration of her reign. Shortly after being crowned the 65th Miss Universe in the Philippines, Mittenaere set off to New York City to start her reign. After settling into her apartment, the real work started as she began her reign with the traditional media week, tours and events. Here are some of the highlights: 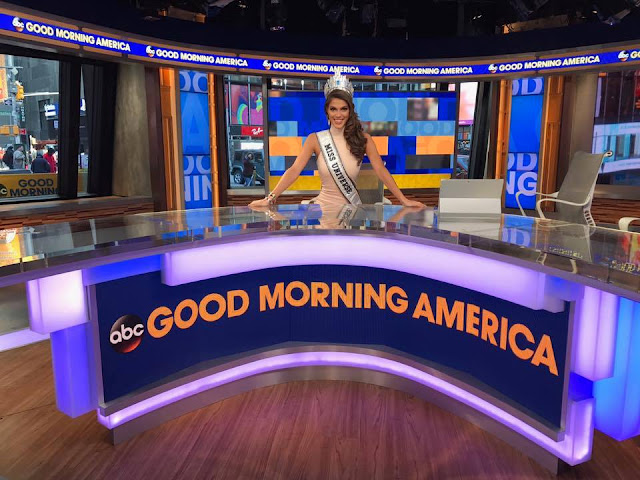 Appearance on Live With Kelly! 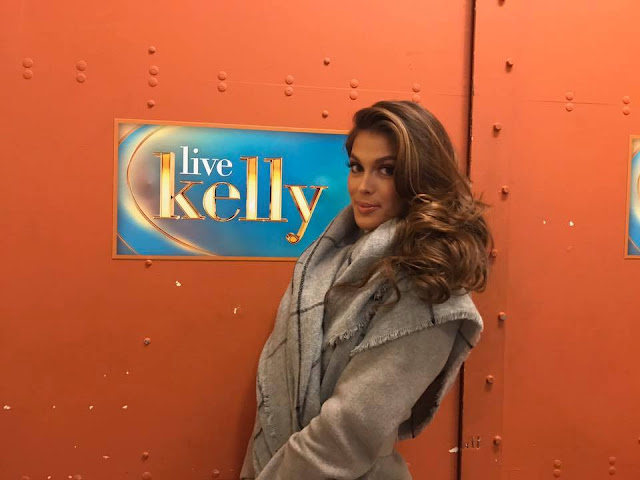 A Visit to Times Square 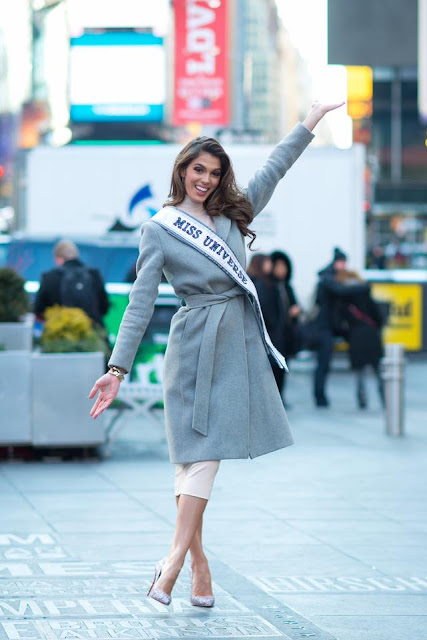 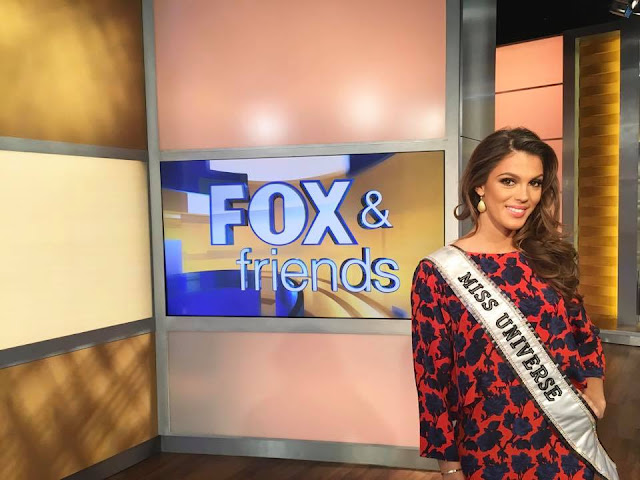 NYC Sightseeing Tour with Miss USA and some fans 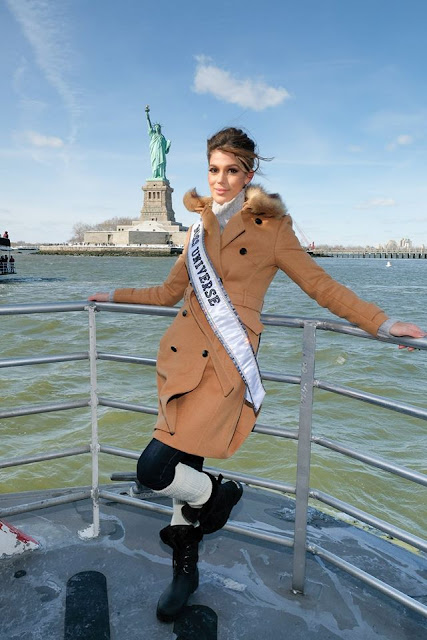 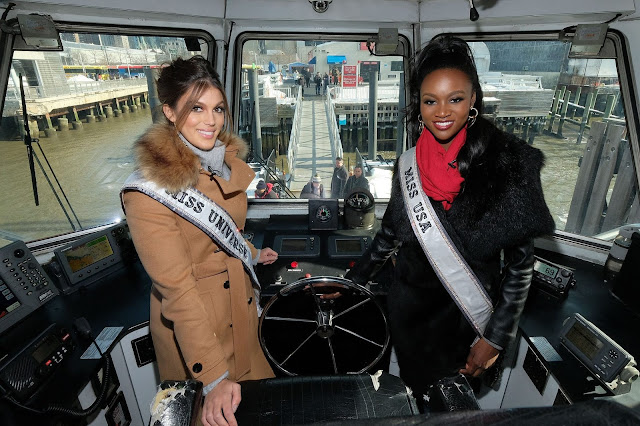 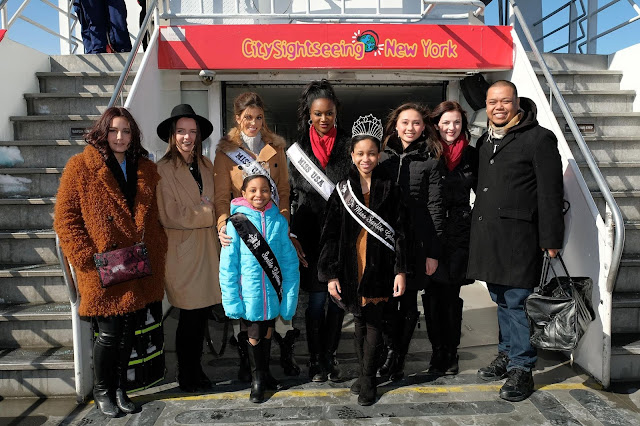