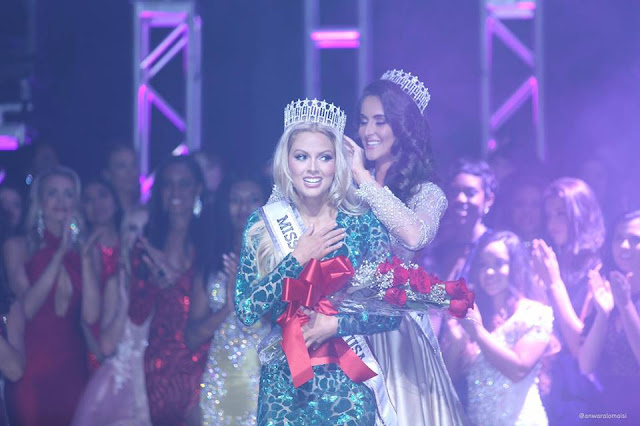 Hannah Lopa (25) was recently crowned Miss New York USA 2017 and will represent her state at the 66th Miss USA Pageant later this year.  New York has won the crown on three occasions, but holds four titles as Shanna Moakler succeeded Chelsi Smith to become Miss USA 1995.  The has placed 33 times in total with their last placement being in 2015. 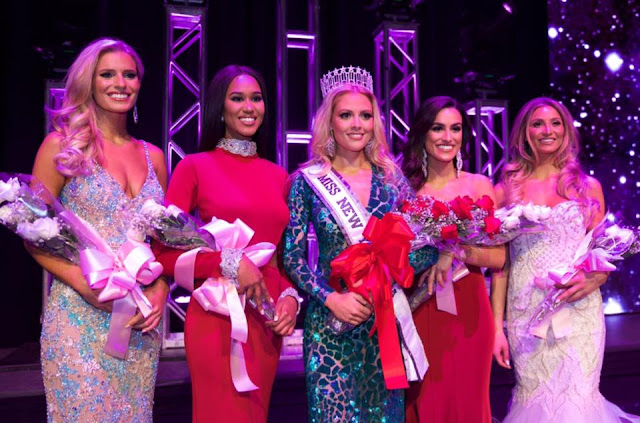 She's cute, but I don't think it's the strongest year for New York.
Posted by Andre at 8:19 PM