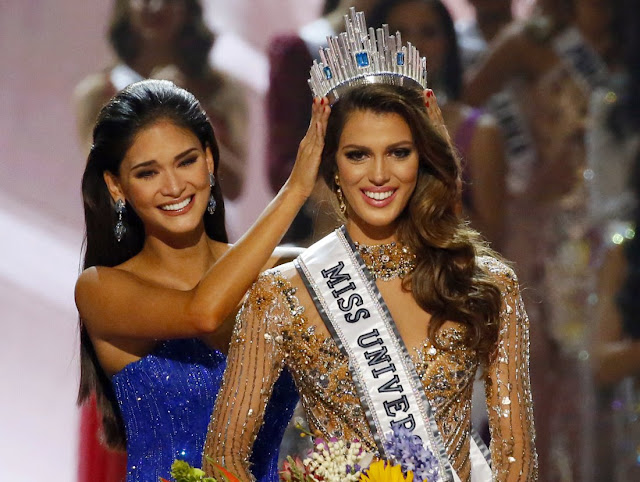 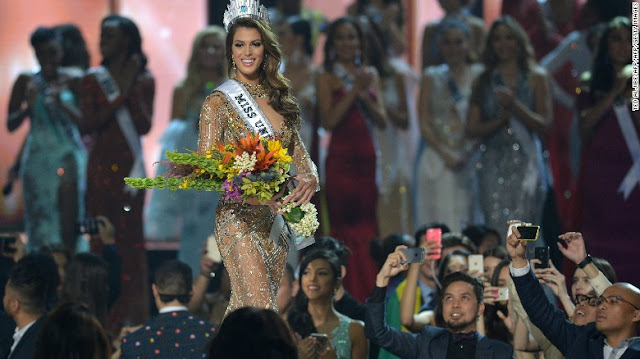 Miss Haiti, Raquel Pelissier, was the major surprises of the night. She finished as the first runner-up and will assume the duties of Miss Universe, should then new winner be unable to complete her reign. The second runner-up was Miss Colombia, Andrea Tovar. 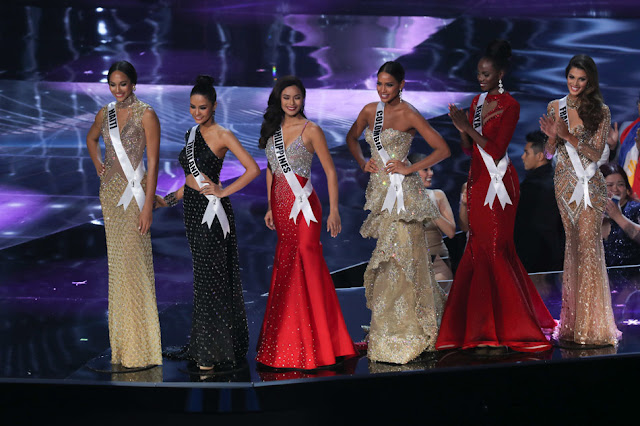 The top 6 were completed by the delegates from Kenya (Mary Esther Were), the Philippines (Maxine Medina), and the winner of the global fan vote, Thailand (Chalita Suansane). 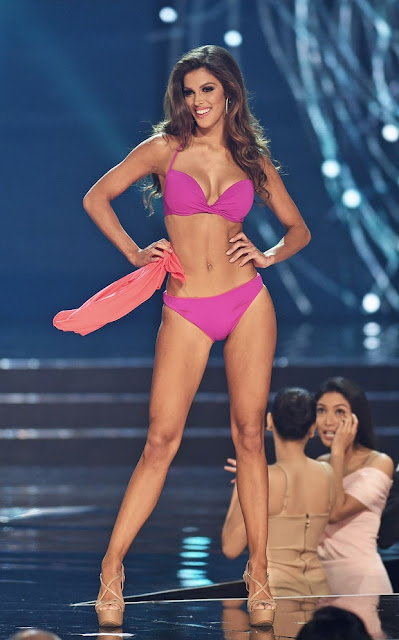 Miss Canada, Siera Bearchell, Miss USA, Deshauna Barber, and Miss Mexico, Kristal Silva, advanced to the top 9 before being eliminated after the evening gown round. Misses Brazil (Raissa Santana), Indonesia (Kezia Warouw), Panama (Keity Drennan), and Peru (Valeria Piazza) advanced to the 13 before being cut after the swimsuit round. 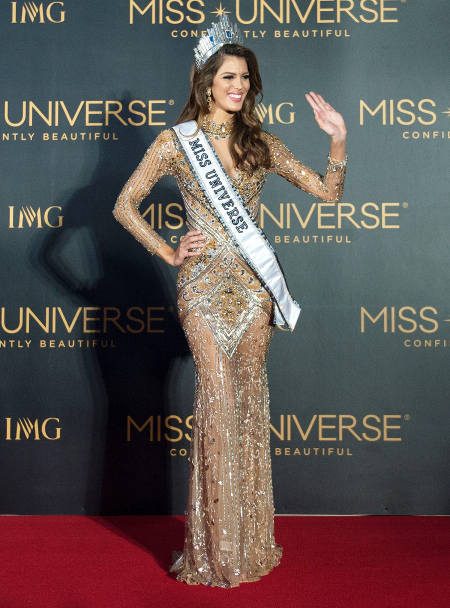 I absolutely love the new winner and so happy that a European finally won again! Haiti was a nice surprise. Overall really good results. Sad for Brazil though. And also for Miss Argentina.
Posted by Andre at 8:10 PM