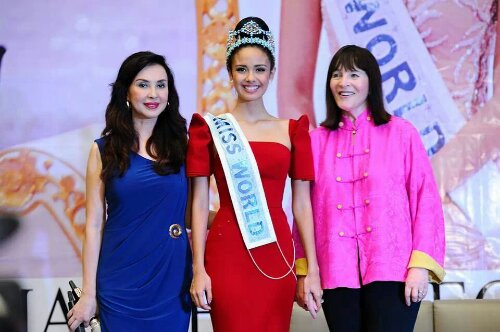 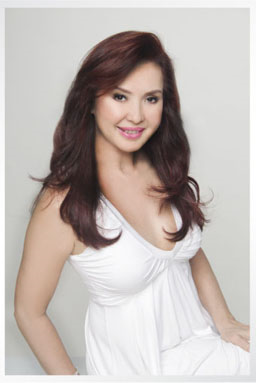 Miss World Philippines National Director from 2011 - 2016, Cory Quirino, has announced her decision to give up the franchise due to "business and personal reasons". The news was met with shock by fans of Miss World Philippines, and speculation has already started building as to whether the results of the most recent Miss World Pageant left such a sour taste in Quirino's mouth that she decided to give up on the pageant. Quirino's last title holder, Catriona Gray, was the hot favorite to win the title, but ended up in fourth place much to the shock of fans around the world. Fans also speculated whether the inclusion of some national directors as judges on the Miss World judging panel irked this well-known Filipino celebrity. In a statement, Quirino said that she met her goal of producing a Miss World for the Philippines and achieving 6 consecutive placements. Talent manager, Arnold Vegafria, who worked with Quirino to produce Miss World Philippines has taken over the franchise. 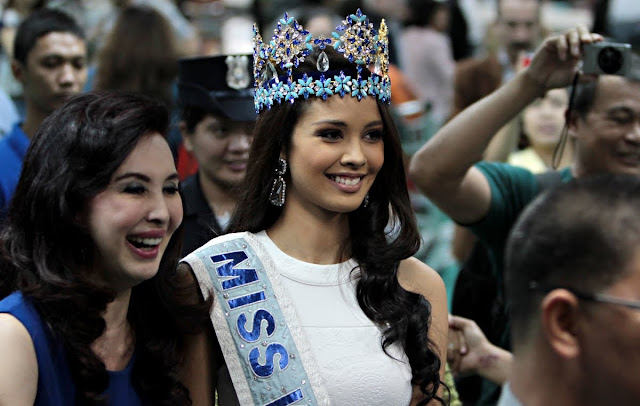