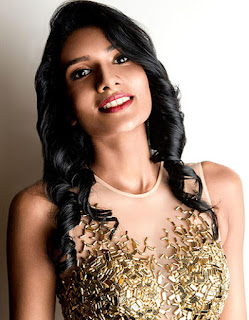 Representing your country at the Miss Universe Pageant is a huge honor. I hope Jayathi treasured the experience and will leave the Philippines with new friends and loads of fond memories. 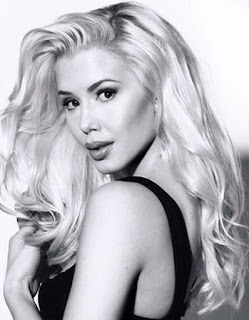 Just like Finland and Norway, Sweden has not been able to compete like in their glory days. Ida's choice of evening gown was very interesting. It did look quite costumey to me. I guess it did make her memorable. 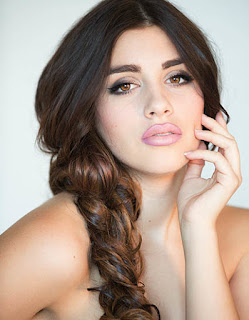 Dijiana performed better than expected actually and I can see that she gave it her all. Sadly, I still think the competition is too strong. I do have to say that she photographs well and I really liked her glamshot. 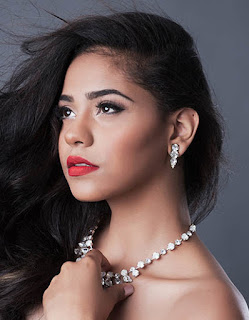 Jihan was a total surprise to me. Of all the African delegates, I think she's the most gorgeous. She performed well in the preliminaries and her evening gown performance was one of my favorites. If she had a strong interview, she can pull a surprise and place ahead of other favorites like Sierra Leone, South Africa and Kenya. 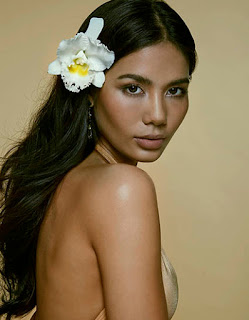 Chalita is another girl who can be considered a crown contender. She did her homework and showed up in the Philippines ready to fight for the crown. I can't really fault her on anything she did in the Philippines. If I have to point out one thing that I really didn't like, it would be her evening gown. It did nothing for her and might prevent her from reaching the top 6. I am pretty sure she will change it if she makes it that far. 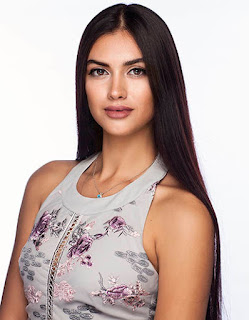 Tansu has gained more attention than any representative from her country in recent years. (I know they placed in 2012, but that was considered to be a shock.) Her captivating beauty made her stand out from the crowd during her stay in Manila. I do feel that she might be more photogenic than telegenic. Poor styling might also have hurt her chances. 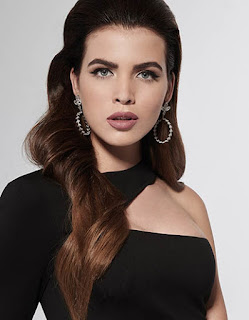 Alena has a lot of fans out there and there are some fans who consider her to be the European most likely to win. I think she's gorgeous, but I missed some energy and spark from her during the preliminaries. She looked stunning, but I didn't feel that WOW factor. Despite this, I do think she can go far in the competition. 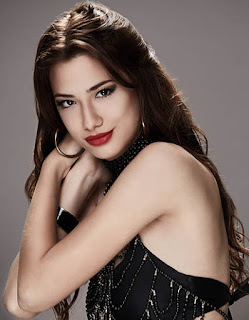 Magdalena looked like she was having loads of fun on stage during the preliminaries and that is always nice to see. She's facing some tough competition, so I am not expecting a placement for her this year. 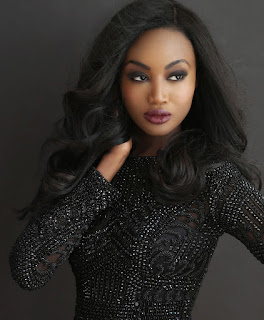 Deshauna's win at Miss USA came as a bit of surprise to many. I won't go into the details of the reaction to her win and IMG's vision for the Miss Universe Pageant. Let's focus on her performance in Manila. I wasn't always blown away by her, but when it came to the preliminaries, she delivered. She was really polished in both rounds. She carries one the, if not THE, strongest sashes at Miss Universe, so I'm expecting her to make it. If she makes it, she should really drop those red earrings if she wears the same gown. They were overkill. 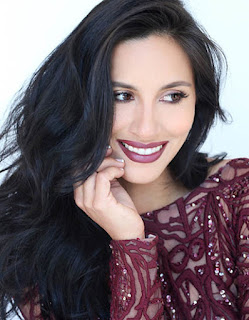 Carolyn is a pageant veteran. This will be her last pageant, so I hope she had the time of her life. She did well and represented herself and US Virgin Islands really well. 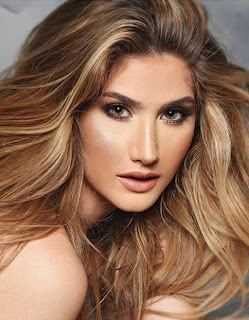 We have learned yet again: NEVER COUNT VENEZUELA OUT. So, I think Miriam is really striking, but would I crown her Miss Universe? The answer is no. I want Pia's successor to be someone who I will enjoy following as much as I did in her case. I know everyone went crazy about her evening gown. Revolutionary, yes! But also incredibly gimickey. And if you have to resort to the smoke and mirrors during the preliminaries, it says a lot. Her body is sick though! Just perfect. 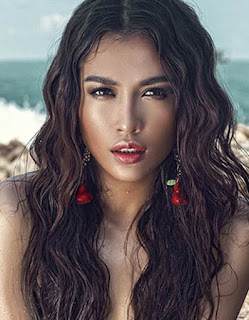 I think Miss Vietnam is really pretty and I think she has a good shot at making the top 13. I wasn't blown away by her in the preliminaries. She was stronger in evening gown than in swimsuit. I thought she looked a bit uncomfortable in the swimsuit round. Well, I guess anyone who must follow Venezuela will be uncomfortable.