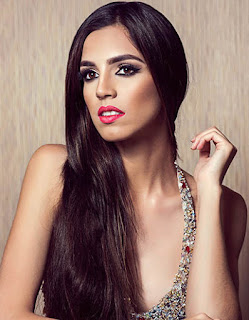 In a strong competition where only 12 (or is it 13) can make it, sometimes just being part of a wonderful experience is an honor. I think Andrea will leave the competition with loads of new friends and wonderful memories. 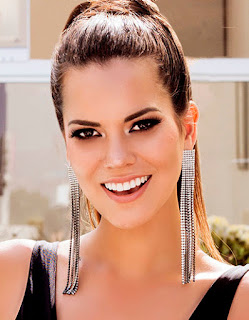 Valerie did very well in the competition. It's a tough group to stand out in, but I must say that she held her own. She looked relaxed, confident and radiant. I especially liked her evening gown performance. She might be a surprise inclusion in the top 13. 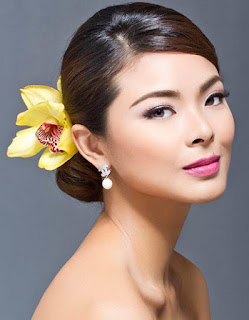 There was a lot of pressure on Maxine. For starters, she's from the country of the reigning queen and then she's also the host delegate. I am sure most of you will agree that she handled herself really well and it did not seem like she was fazed by the pressure. She seemed to thrive under the pressure and looked radiant throughout the competition. Her choice of gown was a bit interesting, but she worked it and she just nailed the swimsuit round. I think she can make it on her own merit and can go as far as being a runner-up. 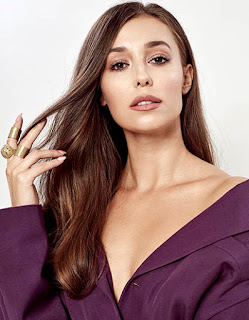 Izabella is a striking young woman. Even though she was outshined by a lot of other delegates during her stay in Manila, I do think she made a positive impact during the preliminaries. Her evening gown performance was just lovely. She chose a very flattering gown and it was her best look of the whole competition. 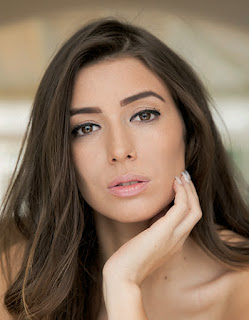 In a less competitive year, Flavio would have been one to watch. She is really pretty, but at this pageant the field is just way too strong. 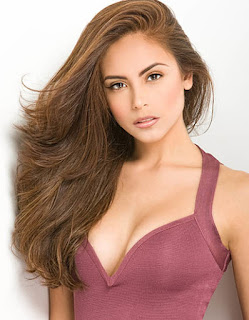 Brenda is quite underrated actually. Yes, she might not have the wow factor of the top group of factors, but she's extremely well prepared and super polished. She was absolutely flawless during the preliminaries. I'd be happy if she makes it to the top 13 and goes even further than that. 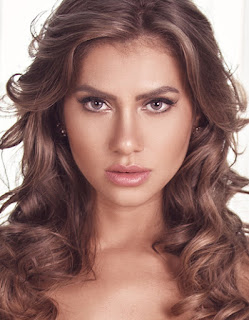 Teodora seemed quited raw and it was clear that she was not that comfortable on stage. I hope she enjoyed her time in Manila though and made the most of the experience. 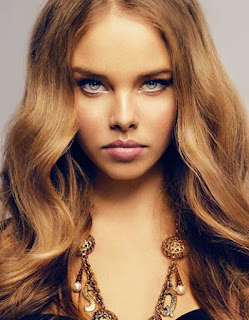 There are many fans who are raving about Yuliana, so I guess I must be missing something. Yes, she is striking and has got an interesting look, but I don't find her to be nearly close to being one of the stronger contenders. She was solid, but definitely not spectacular during the preliminaries. 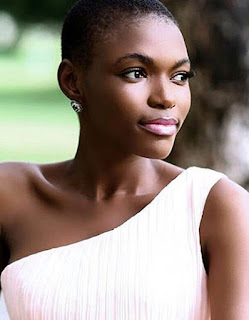 This is the first time that Sierra Leone is competing at Miss Universe and they sent the lovely Hawa to be their first ever delegate. She's got the most amazing bone structure and reminds me of Flaviana Matata and Lupita Nyong'o. For the longest time I considered her the African most likely to make it, but I was not sure about preliminary performances. She was quite safe and I wasn't the biggest fan of her gown. I'll still be happy if she makes it, though. 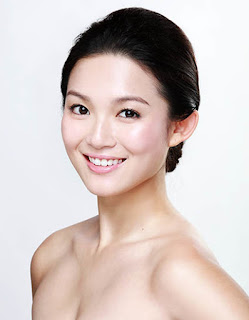 It's always nice when Singapore sends a competitive delegate who can hold her own. Cheryl is just that and she looked like a beauty queen throughout her stay in Manila. I do hope that they will keep sending girls like her and train them well. 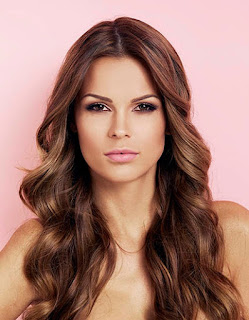 Zuzana is absolutely gorgeous. In fact, she's probably one of a few delegates who could be considered beautiful, sexy and smouldering hot. Sadly, she lacked some presence on stage (as the Eastern Europeans tend to do) and her evening gown did not really compliment her at all. If it's based on sheer beauty along, she'll be up there. 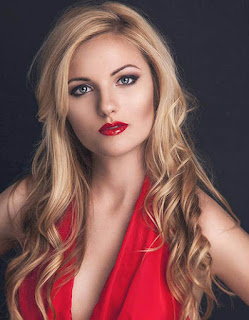 Slovenian girls tend to fade away at Miss Universe and Lucija also fell into this category. The competition was just too strong for her. I hope she had a great experience though and walks away from this with some friends for life. 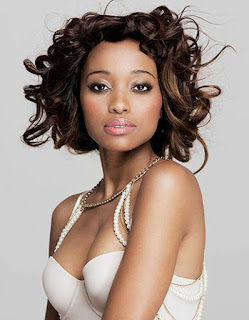 Ntandoyenkosi is a radiant young women. I would like to commend her for reinventing her look completely from when she competed at Miss World a few weeks ago. She came to Miss Universe with a different look, but the same level of enthusiasm. I think she will score same serious points in the interview round and she gave strong performances in swimsuit and evening gown. Don't be surprised if she gets called into the next round. 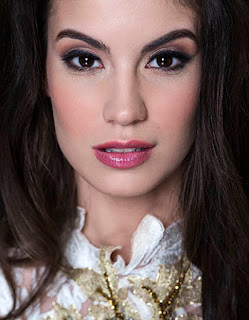 I didn't take much notice of Noelia during the run-up the preliminaries, but after her preliminary performances, she has joined my very long list of girls who could make it. This year is going to be interesting and I think there will be quite a few surprises in the top 13.