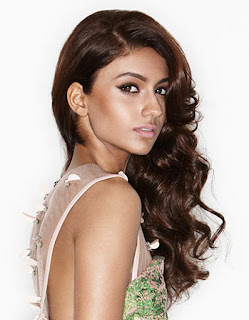 I had high hopes for Kiran when she was crowned the winner of her national pageant. I was sure she would blossom into someone who could fight for the crown. Though I still think she is beautiful and elegant, the problem is that several other strong delegates were crowned, a lot of them outshone her in Manila. 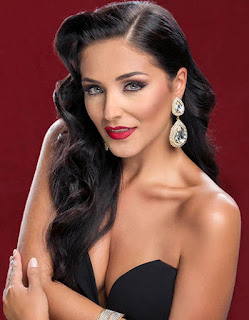 It's really good to see Malta back at Miss Universe. The new organization seems very professional and they put on a fantastic first show. Martha did her best, but the competition is just too strong this year. 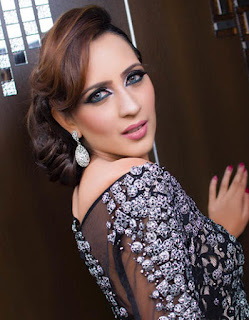 Kushboo was sent by the new organization and hopefully they will step up and organise a competitive delegate. I am always underwhelmed by the girls from Mauritius. 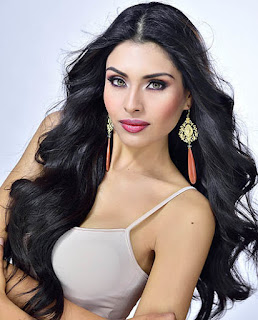 Kristal is just simply gorgeous and she came well prepared as she had spent a month in the Philippines when she competed in Miss Earth (and reached the top 8). She did everything right and can be considered as one of the major favorites to win the crown. I will definitely be delighted if she takes it on all on Sunday. She was flawless in gown and swimsuit during the preliminaries and I'm expecting her to do really well. 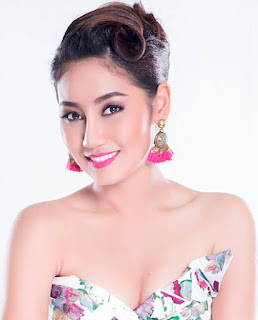 Myanmar is one of the up and coming markets and pageants are very popular there. I feel that they are close to a breakthrough. Htet Htet was well-prepared and gave it her all on stage. I did feel that her performance was slightly over the top and she should have toned it down just a bit. 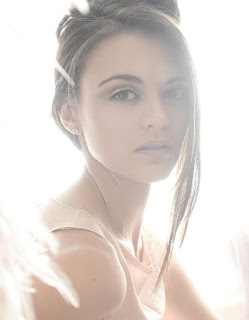 Lizelle is pretty, but Miss Universe is such a competitive pageant that it will be an uphill battle for her. I actually think she could actually stand a chance at a different pageant, like Miss International or Miss Earth. She was better in swimsuit than gown. I thought her gown was a bit bland and a bit too short. 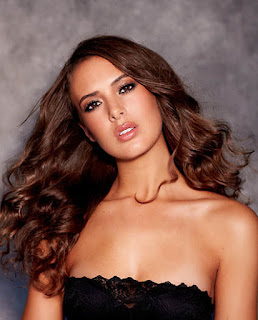 Zoey is so exotic and I absolutely love her hair. She reminds me of Susie Castillo, who won Miss USA in 2003. She is definitely one to watch and could make it to the top 12. I wasn't too crazy about her evening gown, but I'm expecting that her swimsuit and interview scores will be good. 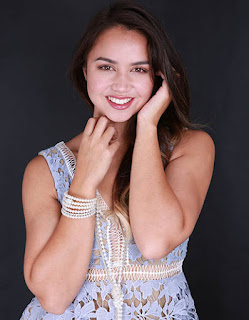 Tania is part Filipino and I wonder if that will get her some extra points. She looks like a lovely girl, but I have to say that she got lost in the crowd in this competitive group. 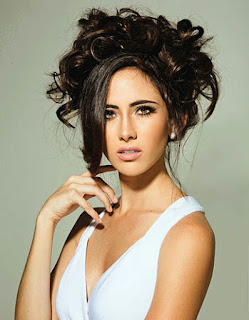 OK, so Nicaragua came to COMPETE this year. Marina wants this badly and it showed. She was on fire during the prelims and she's got insane presence on stage. Even though she is not the most gorgeous, in the conventional pageant way, she makes up for it in stage presence and sophistication. I would not be surprised to see her pull a surprise. 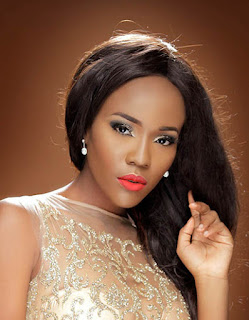 Unoaku represented her country at Miss World 2015 and made much more of an impact at that pageant. This time around she's a bit out of her depth. 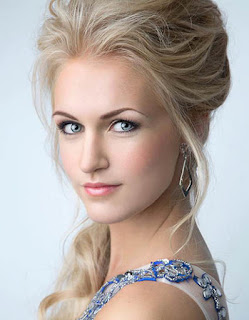 Just like Finland, Norway used to be a superpower in pageant. I wonder if they will ever field a contender for the Miss Universe title again. It seems like they have lost their spark and Christina will unfortunately not help them regain it. 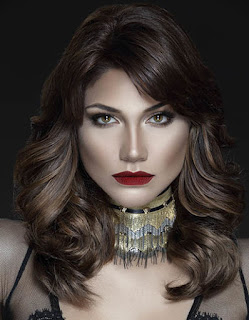 I was not sure if I would respond to Keity's beauty, but she has proved me wrong. She showed up super well-prepared and have done everything right. She was extremely polished in the preliminaries and even made a rather unattractive gown look good. She should be on her way to the top 12.