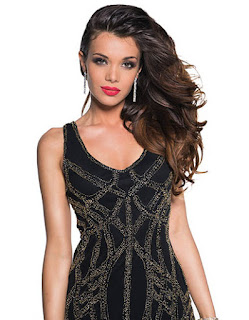 Veronika is a beautiful young women, but I think she lacked some spark during the preliminaries. She would have stood a much better chance at a less competitive pageant, like Miss International or Miss Grand. 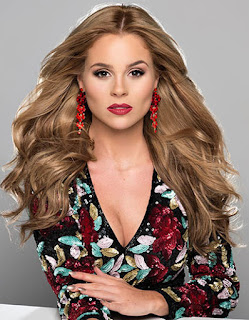 Hildur Maria was my favorite in her national pageant and I was delighted when she won. I do really like her. I don't find her spectacular, but I do think she's solid in all areas. It could go either way for her. 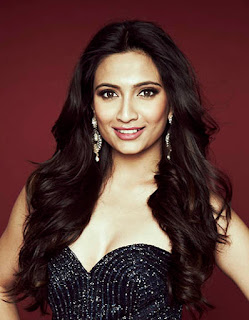 After a bit of a comeback the last few years (even though they didn't place last year), I feel that India has missed the mark again this year. I just don't think Roshmitha is a strong enough unless she won the interview round. 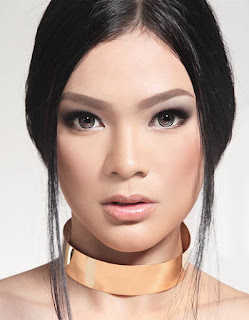 Indonesia is currently achieving their best results ever. We all know they are doing (too) well at Miss World, but the Puteri Indonesia organization has also discovered the secret to success. After their triumph at Miss Grand, they will undoubtedly want the big one: Miss Universe. Kezia is a strong competitor who has been trained and prepared to know how to impress the judges. I was not a fan of her evening gown performance, but I think she stands a very good chance of keeping the Indonesian streak going... and possibly going all the way to the top 5. 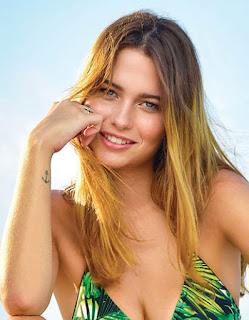 I feel that Yam is a bit raw and not as prepared as she should be. She looked a bit lost during the preliminaries. It's a shame Israel did not send the girl they sent to Miss World last year. She would have been a hit at Miss Universe. 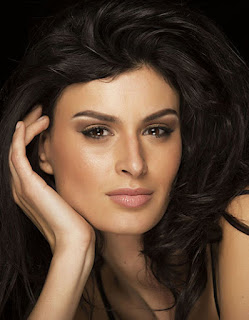 Sophia is gorgeous - a bit on the too thin side, but she's gorgeous nonetheless. I do feel that she's a bit inconsistent though and it could go either way for her. I won't be surprised to see her place or go unplaced. 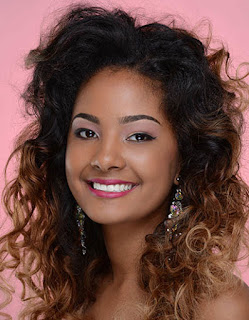 At 1.88m tall, Isabel is the tallest of this year's delegates. She is gorgeous and has that type of girl next door beauty the judges might like. Jamaicans tend to interview well, so she could do well in the competition. I thought she was solid in both rounds of competitions during the preliminaries and carried herself with grace and poise. 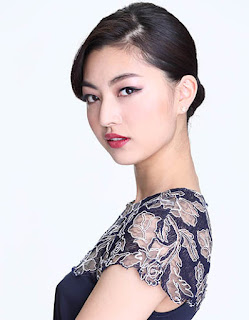 Sari performed well during the preliminaries. She gave two solid performances, but beauty wise she's not in the top group. The Asians are probably the strongest group, so I can't see her placing this year. 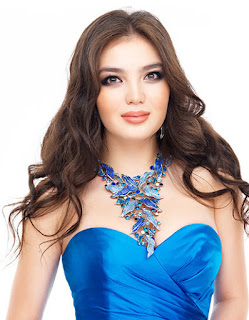 Darina was a last minute appointment and it clearly showed here. She seemed unprepared and was a bit out of her depth. Her evening gown was so heavy and hard to walk in that I have to commend her for not falling over on stage, because it seemed like she was about to trip quite a few times. 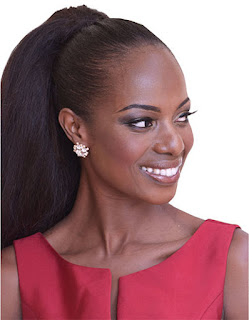 Many people feel that Mary is the African most likely to place. I am not sure if I agree. I could see it happening, however I thought her preliminary performances were strong, but not outstanding. In terms of sheer beauty, I think she is striking, but not the most gorgeous of the African girls. 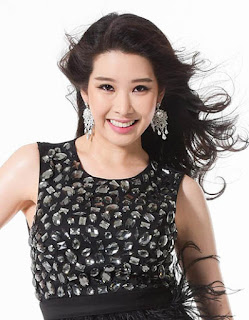 It's a good start for the new Miss Universe Korea Organization. Jenny is beautiful and held her own. In a less competitive year, she might have had a real shot at placing, but this will be an uphill battle this year as the Asians are super competitive. 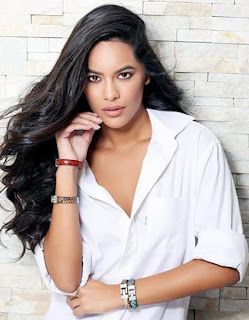 Camila had previously competed in Argentina, but moved to Kosovo and because the first woman from outside of Kosovo to win the Miss Universe Kosovo title. I loved her glamshot and I think she looked really good in the swimsuit round. Her evening gown was a bit of a miss for me and I don't think it was flattering at all.