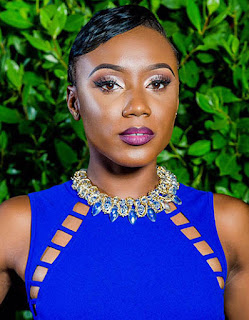 Being a delegate at Miss Universe is huge honor, and I do hope Erika made the most of the experience. Her choice of evening gown was really interesting - I have actually never seen anything like it before. Good or bad - it made an impact. 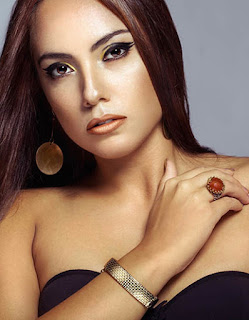 Violina is a bit of a suprise for me. She was much better than I thought she was going to be. Bulgaria rarely features at Miss Universe, but I felt that she held her own and I commend her for giving it her all and representing her country exceptionally well. 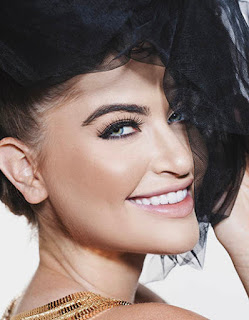 p to Miss Supranational 2015 and in this pageant outing, she hit the headlines for a perfect response to body shamers. There's no doubt that she's a well-rounded woman. Whether her shape is appreciated by pageant fans or not, her confidence and sense of self-belief must be commended. She will do well in interview and hitting the headlines for the right reasons might just help her to advance. 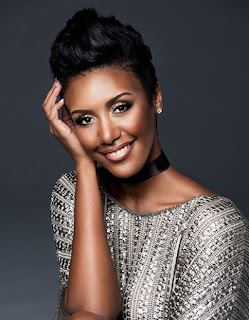 Monyque also competed at Miss World in December. I feel that she was more suited for that competition and seemed a bit more out of her depth at Miss Universe. 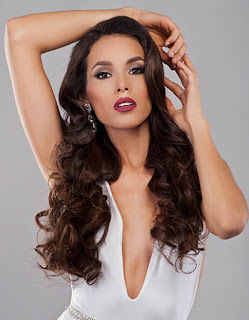 Catalina is really striking, I don't think she's most gorgeous of the bunch, but she does command attention. Her performances during the preliminaries were definitely interesting - could also been read as over the top. 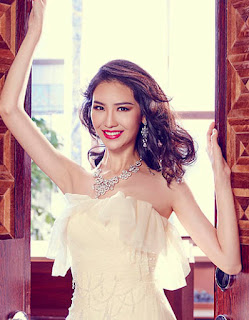 Zhengying is from Shanghai, the city I currently reside in. I was not sure about her, because I did not notice her as a standout during her time in Manila. She performed better than expected in the preliminaries, and if she had a strong interview, she could be a surprise in the top 12. 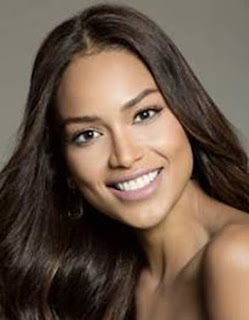 Andrea was one of the hottest favorites, if not THE hottest favorite, before the pageant started. She has since faded a bit for me, but the preliminaries proved that she's not just going to give up. This girl is gorgeous and she will fight her way to the top. I liked her in swimsuit and loved her in gown. 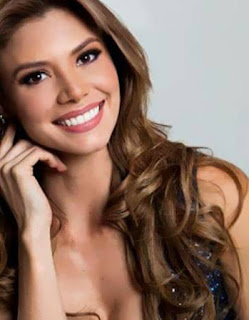 Carolina is beautiful and she gave two solid performances in the preliminaries. In a less competitive year, she would have been in with a shot, but if she makes it this year, I'd feel that she'd be robbing someone of a spot. 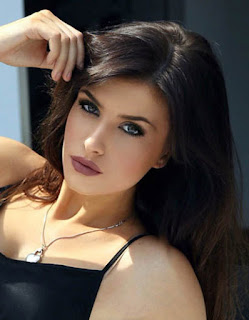 Extremely beautiful... yes. Devoid of stage presence... sadly, also yes. Barbara has one of the most beautiful faces of the group, but at this level, we are expecting so much more. I feel that she could be a bit too raw, still, and if she had waited a few years, she would have been in with a more realistic shot. 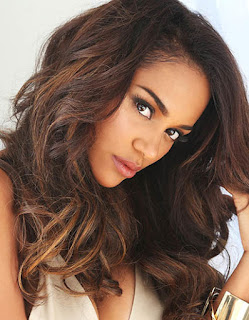 I think Chanelle is stunning and just like last year's delegate who made the top 10, she's really strong. She's got the beauty and she seems to have the personality. She was a bit OTT in the preliminaries, so if she does get called, I hope she tones it down a notch or two. 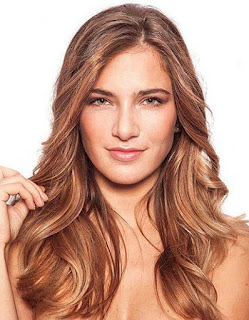 Initially, I did not pay much attention to Andrea, but when she came out during the preliminary swimsuit competition, I was surprised. She looked lovely. A poor gown choice must have hurt her chances though. 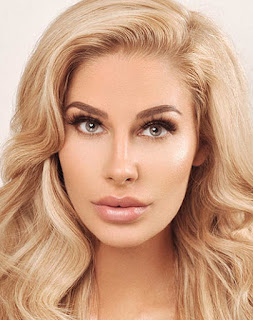 If Denmark sends someone like their Miss Earth delegate, they might be in with a chance. Christina is a lovely young lady, but I feel the competition was too strong for her this year.