The 66th Miss World will be crowned on December 18 at the MGM Grand Hotel in Maryland, USA. 117 young women will compete for the title of Miss World 2016. The winner will be crowned by outgoing Miss World. Mireia Lalaguna from Spain. Who will be Miss World? Here are our thoughts about this year's group and their chances. 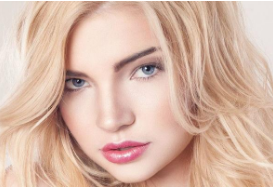 Germany has been sending weak contestants in recent years and even though Selina is prettier than the average Germany delegate of the last few years, it just wasn’t enough for this level of competition. The German organization running the Miss World franchise should really get their act together. 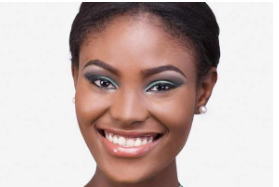 I am not sure what to think of Anthoinette’s chances. To start, I’d say that she is incredibly beautiful and that based on that alone, she might take the top honors in Africa. My problem is just that she has been fading into the background. It has almost been like she just wanted to stay unnoticed, which is a real shame, because she’s gorgeous. 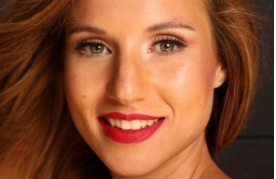 I was stunned to see the second runner-up of Miss Gibraltar not winning the pageant. Kayley represented her country with pride, but the level of competition was just too high. At least, she made the top 24 in the sports challenge. 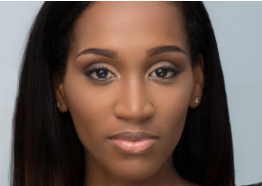 If you have to wonder if you have seen a photo of her at the pageant, it’s probably not a good thing. Let’s hope she had a wonderful time and enjoyed the experience. 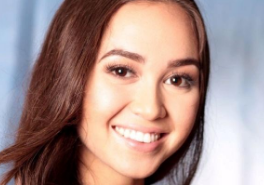 Guam has sent stronger representatives that Phoebe in the last couple of years who were overlooked, which does not give me high hopes for her chances at Miss World. 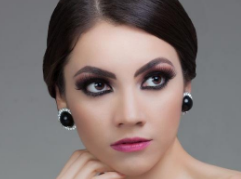 She’s cute, but is cute enough at a pageant called Miss World?! Stranger things have happened at Miss World, but for now I think she will just have to be proud of representing her country to the best of her ability. 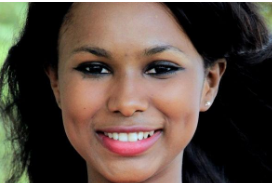 I have my favorites in the African group, but Sofiatou has not really caught my attention during the competition. It would be a huge upset if she places ahead of the African favorites like Kenya, South Africa, Ghana and Botswana. 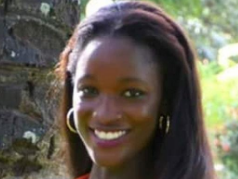 I had high hopes for Sandra when she was won and the raw goods are there. The problem is just that she is very raw. In countries like Guinea-Bissau, there’s not much help with training and preparation, and just the fact that they are competing is a miracle. I still think she’s beautiful though. 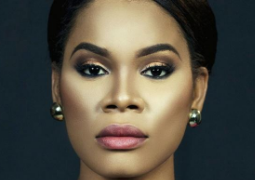 Nuriyyih is a well-known media personality in her country and you can tell she has had loads of exposure to being in the public eye. She is extremely well-spoken and her presence commands attention. Guyana has been doing really well at Miss World in recent years. Will their streak continue? 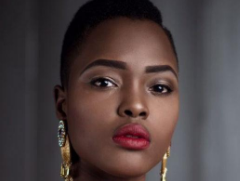 I have read comments about fans talking about her resemblance to actress Lupita Nyong’o. I see it, but I wonder if she has done enough to crack the top 20. I do think she’s super cute, though. 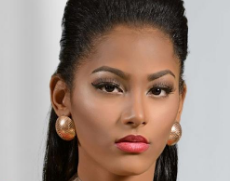 Kerelyne is beautiful… way more beautiful than the average delegate from her country, but it does not seem like she has been noticed in this competition. It’s always a shame when pretty girls go to waste, but in a competition like this one it’s a given. 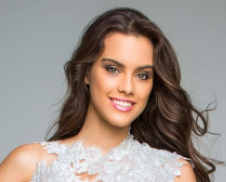 Will this be the year that Hungary takes it all? Their chances are almost better than ever before, because Timea is really complete. She’s pretty, sweet, well-spoken, talent and she is the kind of girl the Miss World Organization is looking for. I would not be surprised to see her being crowned the next Miss World. But at this point it’s not about what’s standing in her way, it’s about who! 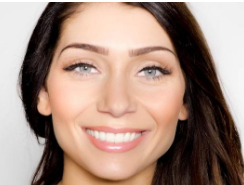 There were such beautiful girls competing for the Miss Iceland title that I was quite surprised when Anna took the crown. At Miss World, she has not made much of an impact. 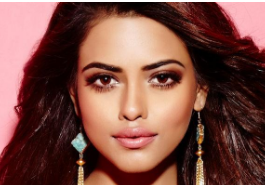 Priyadrashini is a lovely looking girl. She’s probably the prettiest Miss India in the last four or five years, but does she have the spark that most of her counterparts had? Some people reckon she’s too demure and that she looks too young at times. I like her and I’m hoping to see her do well. 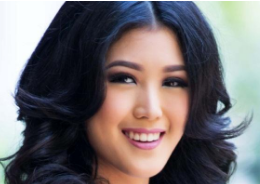 Indonesia is one of the new favourite nations of the Miss World Organization, it seems, as their delegates have been performing exceptionally well the last few years. The Asian group is quite strong, but now that I know that Natasha placed second in top model, I better start adjusting my final leaderboard. She’s bound to have an amazing BWAP project. 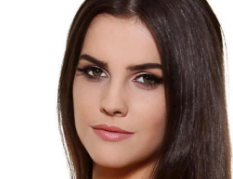 She ticks all the boxes, but for some reason Niamh has not been making as much of an impact as I first thought she would. Don’t get me wrong, I’m not dissing her. I just thought she would be a contender, but now I am seeing her as more of a possibility. 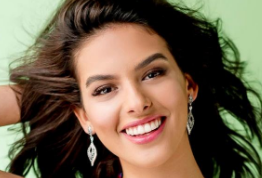 Karin is just simply gorgeous and I thought she would be one of the strongest bets for the Miss World crown, but I am starting to wonder if she wouldn’t have been a bigger hit at Miss Universe. She might be too “out there” for Miss World. I am hoping that that’s not the case, because I do think based on just looks alone, it would be silly to overlook her. 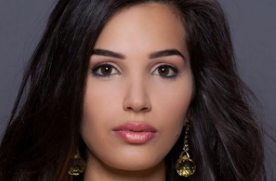 Giada is pretty and sexy, but I am not quite getting a Miss World vibe from her. I have seen stronger representatives than her go unplaced at Miss World. 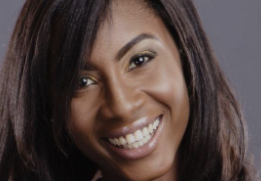 Jamaica made it all the way to the top 5 last year, but this year their chances don't look as rosy. There are other ladies from the Caribbean who have made much more of an impact. 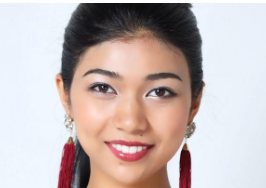 I stand corrected, but as far as I know Priyanka is the first mixed Miss World Japan. She's half Indian. I think she's been better than the average Japanese delegate. It's also refreshing that she can express herself well in English
Posted by Andre at 8:01 PM