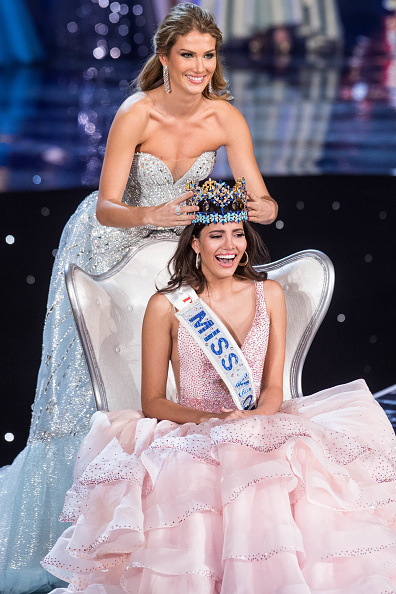 Second Runner-up: Natasha Mannuela (22), Miss Indonesia
* Second year in a row that Indonesia placed third
* Wins Queen of Asia title
* Was named the winner of the Beauty With A Purpose Fast Track 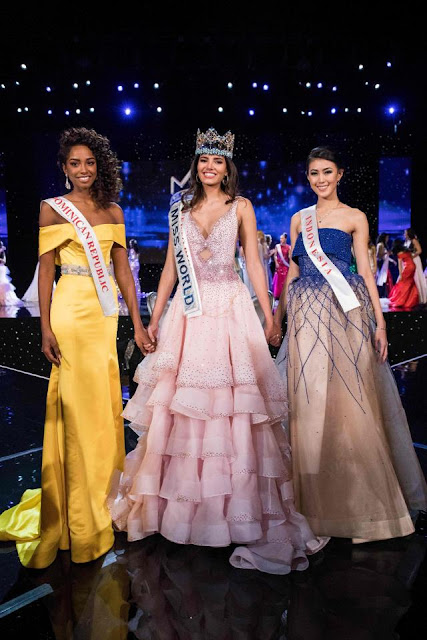 Third Runner-up: Catriona Gray (22), Miss Philippines
* Was named the winner of the Multimedia Fast Track
* 6th year in a row that they placed
* Best result for the Philippines since 2013 when they won the title 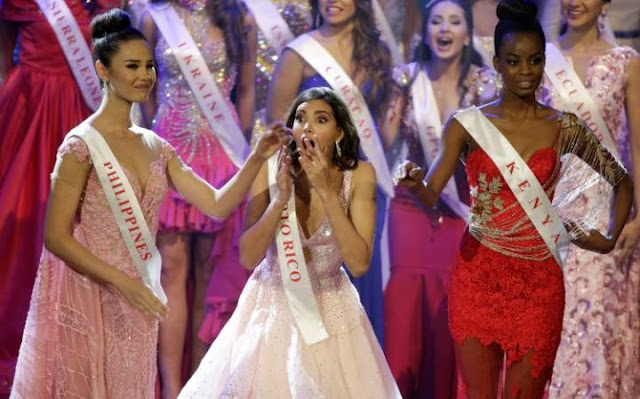 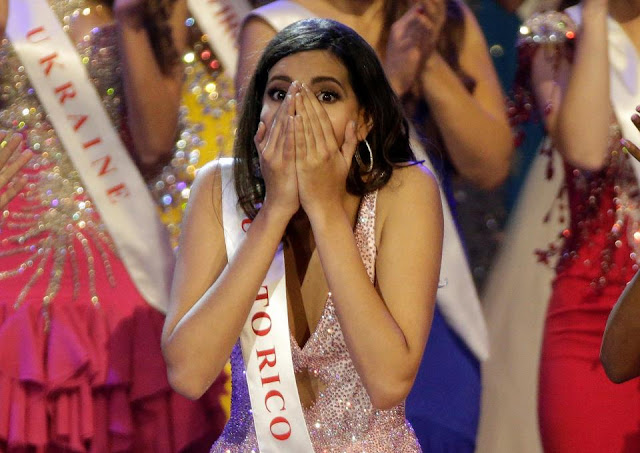 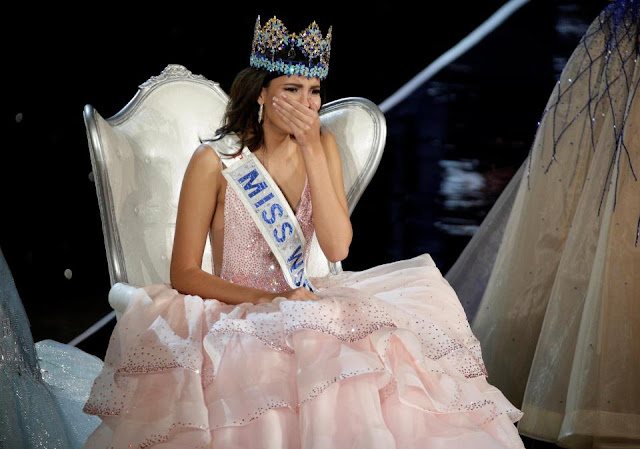