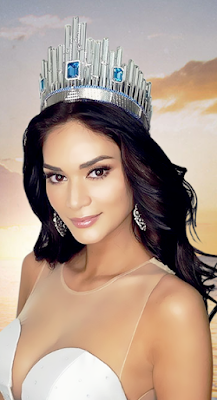 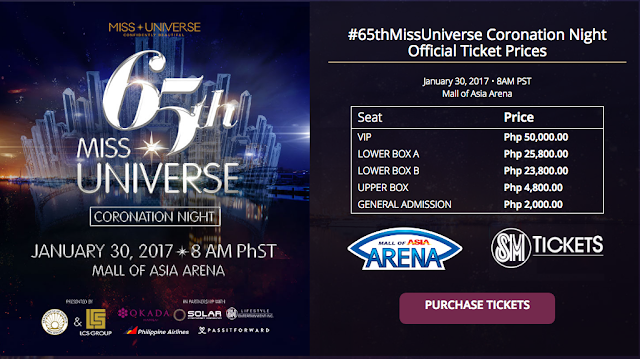 Also, in another stark contrast to what happened in Washington, DC tickets for the Miss Universe final has already been on sale for more than a week. Tickets can be bought here;

Not only will the final be shown live on American network, Fox, it will also be shown live by all major networks in the Philippines.