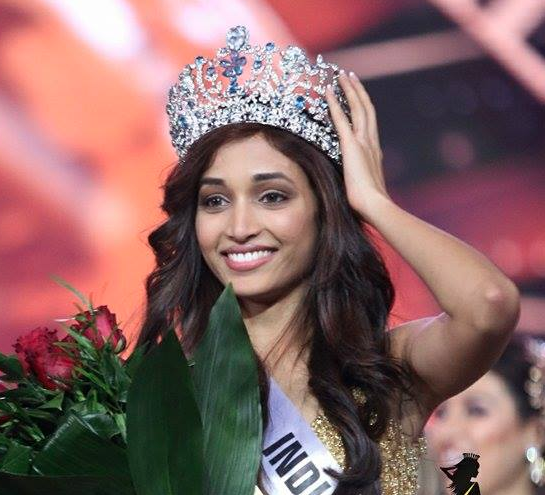 Srinidhi Ramesh Shetty (24) was crowned Miss Supranational 2016 in Poland a few hours ago. The 1.72m beauty secured her country's second title at this pageant, the first time any country has more than 1 title at this 8 year old beauty contest. 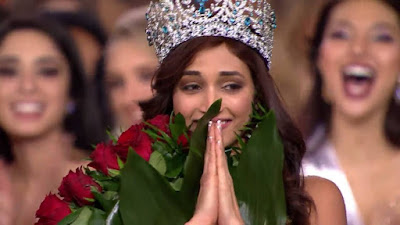 The top 10 were completed by the delegates from Belarus, Indonesia, Myanmar, Poland and the Slovak Republic. The delegates from Argentina, Australia, Brazil, Japan, Mauritius, Mexico, the Netherlands, Panama, Paraguay, the Philippines, Romania, Russia, Rwanda, the Ukraine and Vietnam made their countries proud by placing in the top 25. 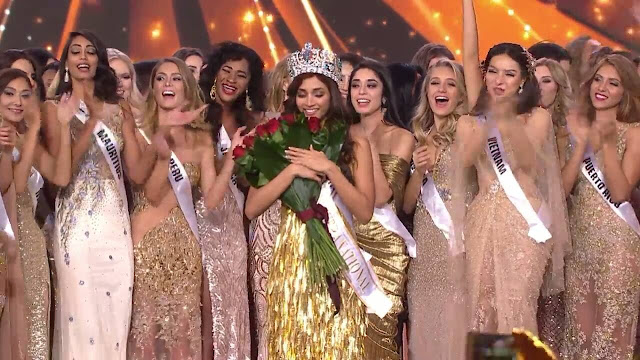 I like the new winner, but I don't love her. I would have been delighted if the crown had gone to Venezuela, Suriname or Hungary!
Posted by Andre at 7:31 AM