More than 110 delegates are currently getting ready to compete for the 66th Miss World Pageant on December 18th in Washington, DC. Mireia Lalaguna, Miss World 2015, will crown her successor at the Gaylord National Resort and Convention Center in Maryland. Let's meet some of the delegates from countries who are returning to the Miss World stage this year: 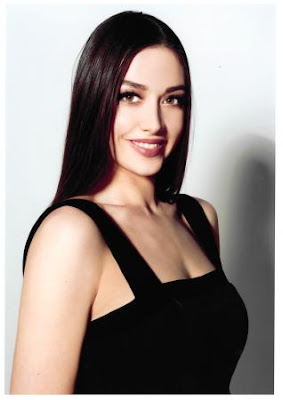 Belarus did not compete in 2014, so after a year's absence they will return with lovely 23 year old Polina Borodacheva. She stands 1.76m and will try to win her country's first Miss World title. 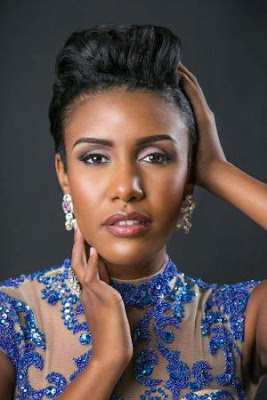 It's been 5 years since the Cayman Islands last competed in 2011. This year they are back and their delegate is Monyque Brooks. She is 25 years old and stands 1.8m tall. They have only placed once at Miss World way back in 1982. Can Monyque do it again for the Cayman Islands? 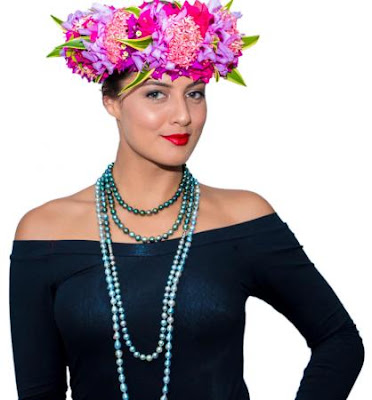 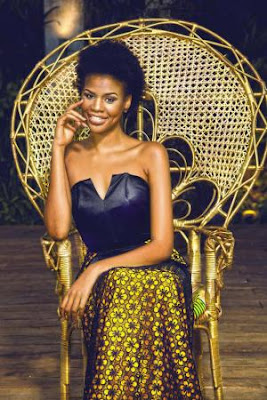 The Democratic Republic of the Congo is back for the first time since 2008. They are sending Andrea Moloto. She is 25  years old and stands 1.84m tall. Can she make her country proud on December 18th? 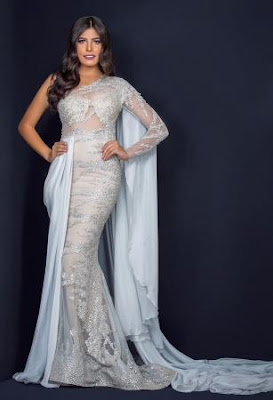 After a year's absence, Egypt is also back. Under new ownership, a Miss Egypt pageant was staged earlier this year. The winner was Nadeen Elsayed. She is 18 years old and stands 1.73m tall. Egypt's only success at Miss World came more than 60 years ago when their delegate in 1953 was named the second runner-up and in 1954 when they won the 4th Miss World title. Is it time for Egypt again?

It's good to see all of these countries back. Congo DR and Belarus are the most memorable from this group.