More than 110 delegates are currently getting ready to compete for the 66th Miss World Pageant on December 18th in Washington, DC. Mireia Lalaguna, Miss World 2015, will crown her successor at the Gaylord National Resort and Convention Center in Maryland. Let's meet the rest of the delegates of countries that returnin to the Miss World stage this year and the one country that's debuting: 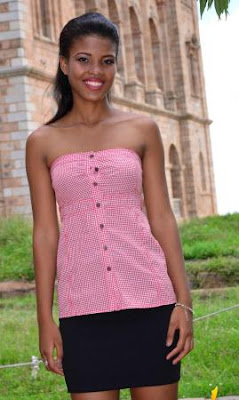 Madagascar has not been represented on the Miss World stage since 2001. This year they are back and their delegate is 18 year old Samantha Todivelou. She stands 1.71m tall. 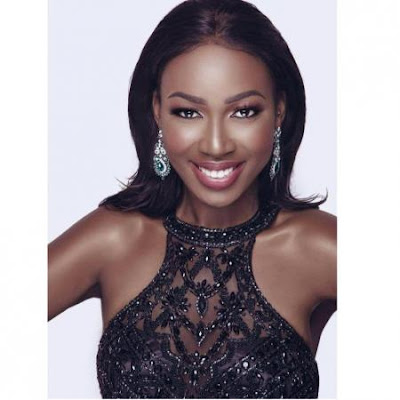 After their last outing to Miss World in 2010 when their delegate made it to the top 25 and was named Queen of the Caribbean, St. Lucia is back this year. La Toya Moffat (23) will compete for St. Lucia this year. She stands 1.56m tall. 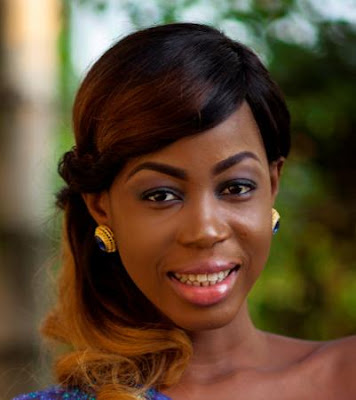 22 year old Aminata Bangura will represent Sierra Leone at the 66th Miss World final. She stands 1.8m tall. Her country has not competed at Miss World since 2012. 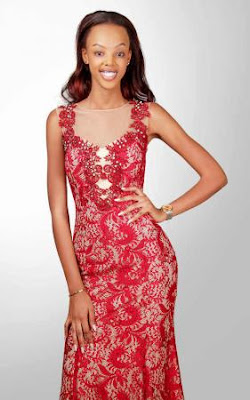 Jolly Mutesi (20) will go down in the history books (if she makes it to the United States) as the first woman from Rwanda to represent her country at the Miss World Pageant. She stands 1.76m tall.

It's always great to see new countries, so I really do hope that Rwanda makes it to Miss World this year. Also, it's fantastic to see Madagascar back.
Posted by Andre at 10:15 AM