Miss World 2016 will start later this month in Washington, DC. More than a 100 beauties from countries and territories all around the world will compete for the 66th Miss World title. Meet some of the beauties who were designated to represent their countries/territories: 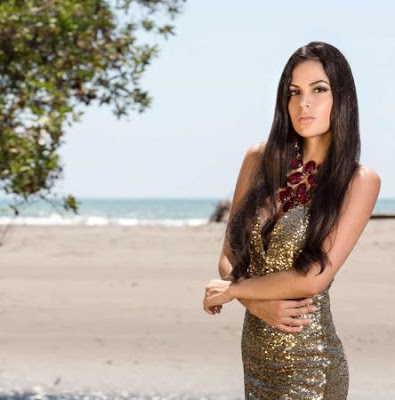 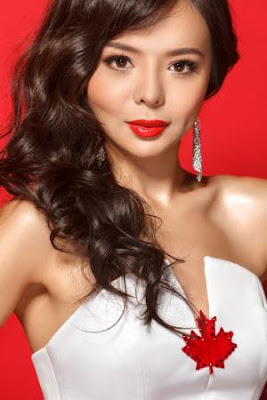 Anastasia Lin, who made headlines when she was refused a visa to compete at Miss World 2015 in China, will finally get her chance to step onto the world stage. A new organization has taken over the franchise in Canada, but 26 year old Lin will represent her country this year. She stands 1.68m tall. 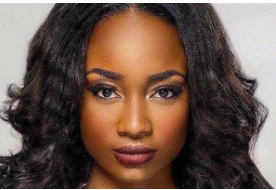 Kadia Turnbull (25) has been appointed Miss World British Virgin Islands 2016. She stands 1.71m tall and will try to become the next Miss World on December 18th.