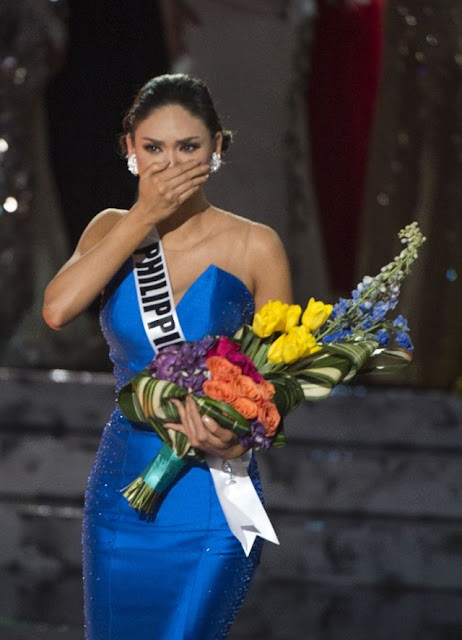 
Metro Manila (CNN) — It's all systems go for the Miss Universe 2016 in Manila.
This was announced by the Department of Tourism on Thursday, finally settling the issue of whether or not the much anticipated pageant will be held in the Philippines.
Tourism Secretary Wanda Teo said the candidates will start arriving in Manila on January 13 and will be toured around different places in the country including Davao, Cebu, Vigan, Bicol, and Palawan.
Steve Harvey, who has signed a contract with the Miss Universe Organization, will once again host the prestigious pageant.
The Department of Tourism has yet to release the line up of performers, but Secretary Wanda Teo hinted that a Hollywood singer with Filipino blood will be one of the special guests.
Should President Duterte be interested to judge on the coronation night, Secretary Teo says she is more than willing to give her slot to the president.
The grand coronation will still be hosted by Steve Harvey and it  will be held at the Mall of Asia Arena on January 30 at 5:00 a.m.
Secretary Teo said President Rodrigo Duterte was happy over the fact that — as promised by Tourism officials — no government money will be spent for the pageant.
The estimated cost of $11 million — or roughly ₱530 million — will be all shouldered by the event's sponsors.
From:
CNN Philippines
Posted by Andre at 6:41 AM