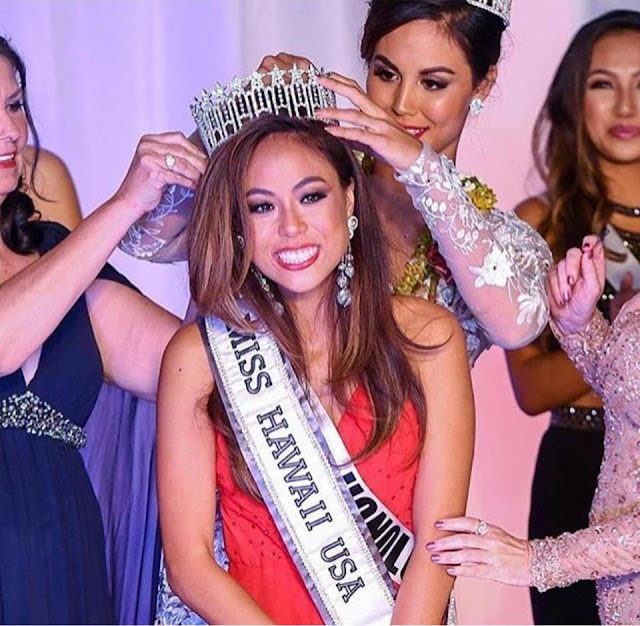 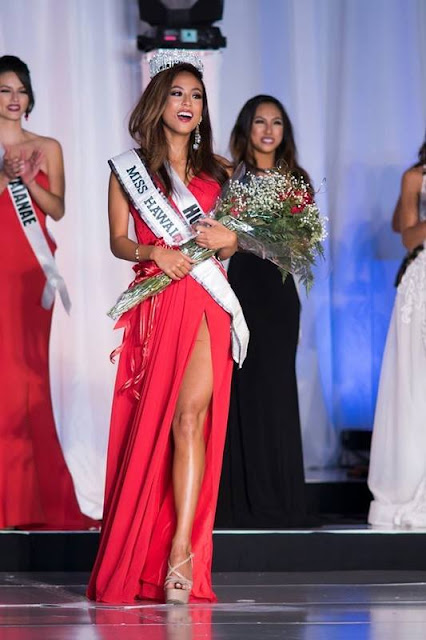 Julie Kuo was recently crowned Miss Hawaii USA 2017. Kuo was born in Taiwan, but moved to Hawaii as a young girl. Now she will start preparing to represent the state at Miss USA 2017. Hawaii has done very well over the years despite only starting to compete at Miss USA in 1962. They have produced 4 Miss USA titleholders (Brook Lee also went on to win Miss Universe in 1997) and collected 23 placements in total since their debut. This year, their delegate came very close to securing a fifth title for Hawaii when she was named the first runner-up to Miss USA, Deshauna Barber. 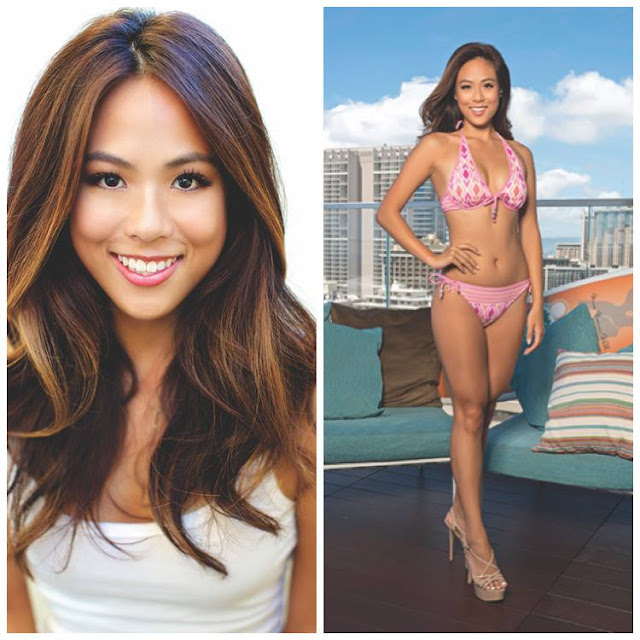 I don't think she's as strong as last year's girl, but she's definitely strong enough to place!
Posted by Andre at 6:02 AM