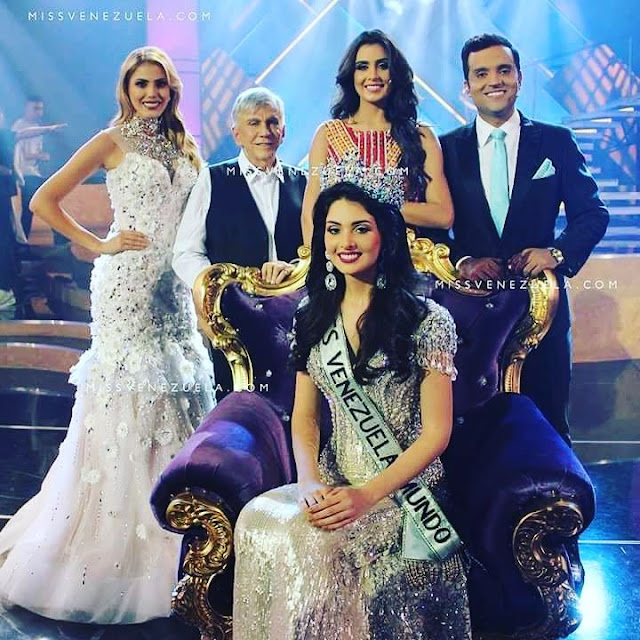 Diana Croce, the first runner-up to Miss Venezuela 2016, was officially crowned Miss World Venezuela 2016. She will travel to the United States in just a few weeks to represent her country at Miss World 2016. With her crowning, months of speculation about the Miss Venezuela Organization losing the MIss World franchise has been ended. 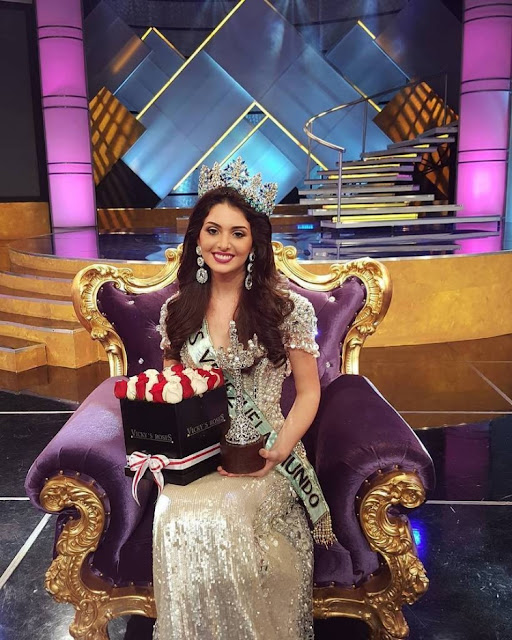